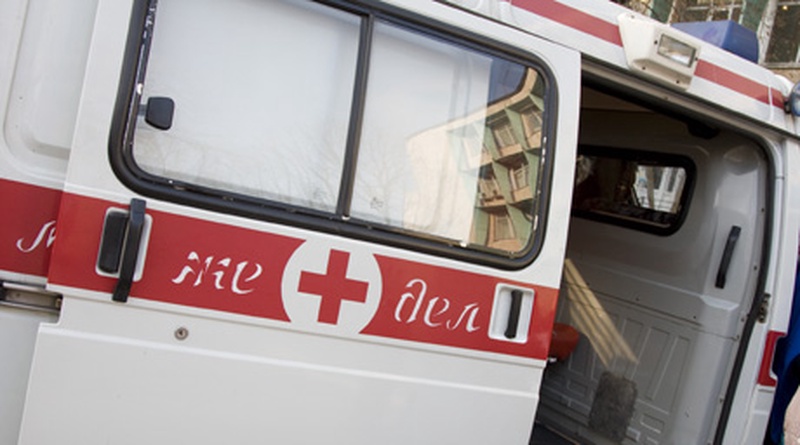 Photo by Vladimir Dmitriyev©
Polish doctors who came to Shymkent to perform open heart surgeries met with a car accident, Tengrinews.kz reports. The accident happened at the crossing to Bauman and Kunayev streets in the center of Shymkent in southern Kazakhstan. A Mercedes crashed into the minivan with the team of three doctors. The crash was so strong that the minivan overturned. Gasoline started spilling out the minivan’s tank into the road. Luckily a fire-fighting grew arrived promptly and prevented it from catching fire and exploding. Witnesses of the accident helped people out of the minivan and sent them off to the diagnostics center. The Mercedes driver abandoned the scene immediately without even caring to stop and see the damage he caused. Witnesses say that the man driving the Mercedes was drunk. Police is searching for him. The team of children’s surgeons from Poland arrived to Shymkent to operate on open heart. They were invited to show master-classes to their Kazakh colleagues by South Kazakhstan State Pharmaceutical Academy. The surgeons have already operated on 31 kids in Kazakhstan.