Nuclear power plants to emerge in Kazakhstan within a decade05 октября 2011, 11:49 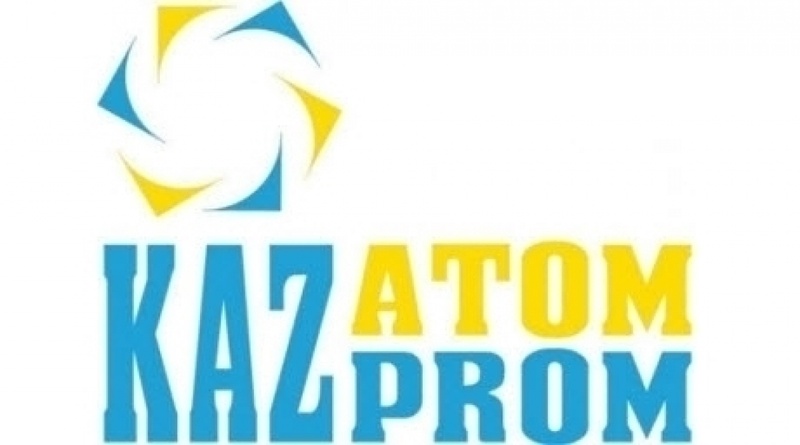 Nuclear power plants may emerge in Kazakhstan as early as within the following ten years, Sergey Yashin, KazAtomProm Nuclear Company Vice Chairman of the Board, said speaking at the VI KAZENERGY international forum in Astana October 5, Bnews.kz reports. “Construction of nuclear power plants is seen not only as an additional source of power, but also as a major driving force of the industrial development: construction of such facilities calls for sophisticated technology. All this will contribute to development of adjacent industries”, he said. He reminded that in 2011 Kazakhstan’s Government had adopted a program to develop the national nuclear industry. “In the nearest future we will have to define the place of nuclear power in the overall power balance, define location of the future power plants, choose an optimal technology, (…) and solve a lot of related issues from personnel development to possible participation of Kazakhstan-based enterprises in construction of nuclear power plants”, Novosti Kazakhstan quoted Mr. Yashin as saying today. “We are taking our first steps to develop the nuclear industry. In June we adopted a new energy sector development which implies building a nuclear power plant (…)the disaster at Fukushima should be a lesson (…) we believe Kazakhstan has all the preconditions in place to develop the sector”, Tengrinews.kz had quoted PM Karim Massimov as saying at the event October 4. KAZENERGY Eurasian Forum, an influential dialogue platform uniting the entire energy industry and bringing together oil and gas companies, is held at the Astana-based Independence Palace October 4-5, 2011. The 6th KAZENERGY Forum in Kazakhstan focuses on 20 Years of Sustainable Growth, New Horizons of Investments and Stable Cooperation. KazAtomProm is Kazakhstan's major exporter of uranium and its compounds, rare metals, nuclear fuel for nuclear power stations, special equipment, technologies and dual-usage materials.