My son’s purchase of the Russian oil refinery has nothing to do with politics: KazAtomProm Head Vladimir Shkolnik 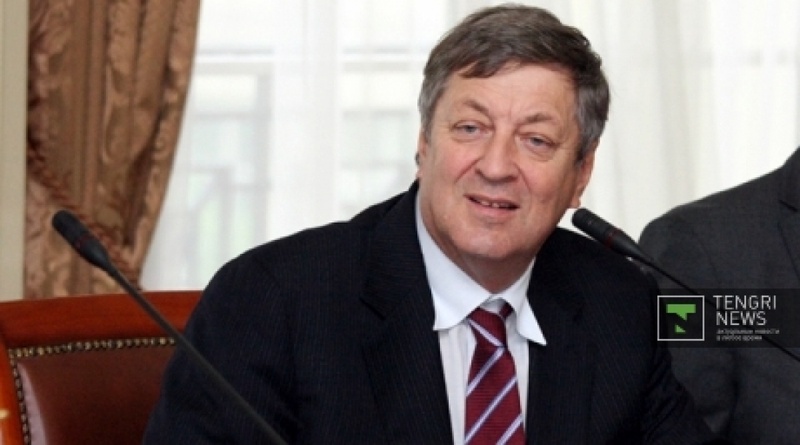