KazAtomProm hopes to remain relatively intact through the forecasted downturn of the global uranium markets05 октября 2011, 13:31 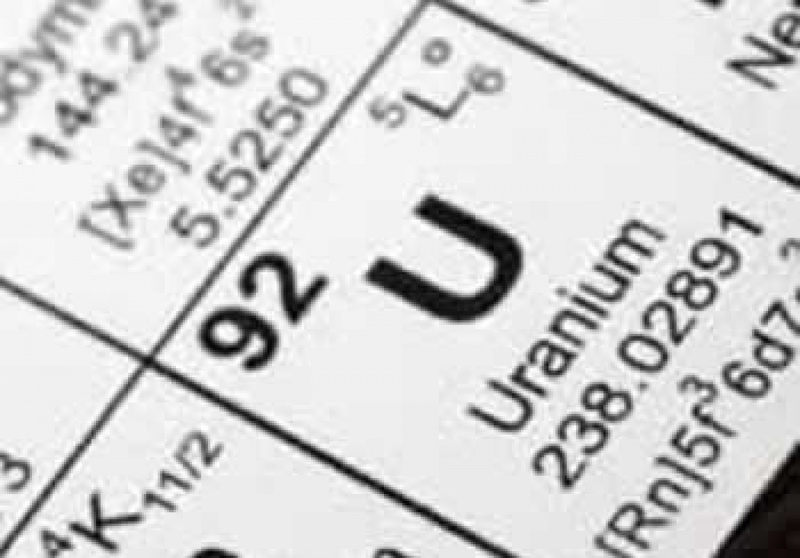 © commodityonline.com
KazAtomProm Nuclear Company hopes to remain intact through the forecasted downturn of the global uranium markets, Sergey Yashin, KazAtomProm Nuclear Company Vice Chairman of the Board, said speaking at the VI KAZENERGY international forum in Astana October 5, Novosti Kazakhstan reports. “Uranium markets are expected to face a certain downturn. However, Kazakhstan-based mines are among the most cost-effective. KazAtomProm is more flexible when planning its production process than some other companies relying on shaft mining. Beyond doubt, the Company will live through such a downturn in good condition”, Yashin said. According to him, “major consumers of Kazakhstan’s uranium stated following the Fukushima disaster that they would be sticking to their earlier plans for construction of nuclear power plants”. “There are no real alternatives to nuclear power. Thus, there is no risk of drastic downfall of the global demand for uranium. Consequently, the Company’s plans related to uranium exports will not undergo substantial changes (…) KazAtomProm will retain its economic positions. To secure greater stability, it is imperative to diversify uranium export markets”, he said. KazAtomProm is Kazakhstan's major exporter of uranium and its compounds, rare metals, nuclear fuel for nuclear power stations, special equipment, technologies and dual-usage materials.