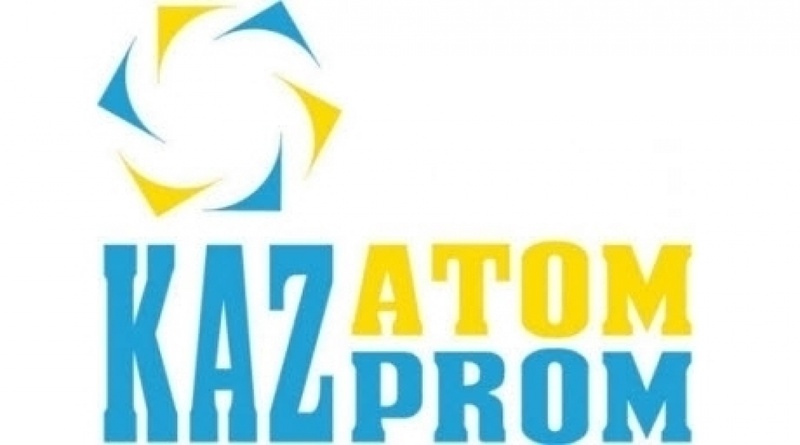 KazAtomProm National Nuclear Company and Toshiba Corporation of Japan have established a JV to research, extract, process and sell rare metals and rare earth metals, Novosti Kazakhstan reports, citing the Press Service of KazAtomProm. According to the Press Service, the JV was registered September 21, 2011. It is expected to start its operations as early as in November. The founding documents were signed September 8 in Almaty by KazAtomProm’s Vice Chairman of the Board Sergey Yashin and Kiyoshi Okamura, Vice President of Nuclear Energy Systems & Services Division at Toshiba Power Systems Company. KazAtomProm holds 51% in the JV, with the other 49% owned by Toshiba. The JV will be headquartered in Astana. KazAtomProm National Nuclear Company Chairman Vladimir Shkolnik had briefed early March that annual global demand for rare earth metals stands at 130 000 tons, and the world is facing deficit of the metal. “This is exactly the right time to enter the market and become a major player (…) Currently, most of the rare earths are produced in China, but the country has been limiting exports of late, and its domestic demand is expected to outstrip its production. Since the metals are a strategic resource of the countries, to implement the plan we need approval at the heist level”, he said at the time. KazAtomProm is Kazakhstan's major exporter of uranium and its compounds, rare metals, nuclear fuel for nuclear power stations, special equipment, technologies and dual-usage materials. As defined by IUPAC, rare earth elements or rare earth metals are a set of seventeen chemical elements in the periodic table. Because of their geochemical properties, rare earth elements are typically dispersed and not often found in concentrated and economically exploitable forms. According to mnn.com, much of rare earths' appeal lies in their ability to perform obscure, highly specific tasks. Europium provides red phosphor for TVs and computer monitors, for example, and it has no known substitute. Cerium similarly rules the glass-polishing industry, with "virtually all polished glass products" dependent on it, according to the U.S. Geological Survey. Permanent magnets are another big role for rare earths. Their light weight and high magnetic strength have made it possible to miniaturize a wide range of electronic parts, including many used in home appliances, audio/video equipment, computers, cars and military gear. Innovations like small, multi-gigabyte jump drives and DVD drives likely wouldn't exist without rare earth magnets, which are often made from a neodymium alloy but may also contain praseodymium, samarium, gadolinium or dysprosium. While producing rare earths can cause environmental problems, they have an eco-friendly side, too. They're vital to catalytic converters, hybrid cars and wind turbines, for example, as well as energy-efficient fluorescent lamps and magnetic-refrigeration systems. Their low toxicity is an advantage, too, with lanthanum-nickel-hydride batteries slowly replacing older kinds that use cadmium or lead.