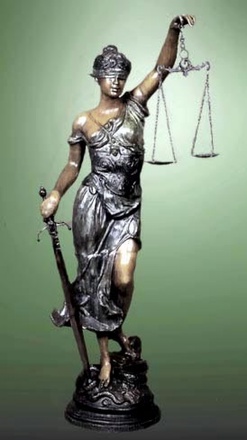 Photo courtesy of logiclaw.co.uk
Kazakhstan banks hope that in the nearest future they will be able to settle disputes with borrowers through an ad-hoc mediator without resorting to court, Halyk Bank Chairperson of the Board Umyt Shayakhmetova told Profinance.kz. According to her, the country’s courts are overstretched, whereas it’s getting more and more complicated for banks to settle disputes with borrowers out of court. Individuals enjoy greater rights than legal entities, that is banks. “The legislation, in fact, allows borrowers not to pay back loans secured against certain collateral”, Shayakhmetova of Halyk Bank said. The Financial Ombudsman Service - an ad-hoc mediator - will facilitate a professional talk between a bank and its borrower towards settling disputes, lowering pressure on courts. “Candidates are being considered. Association of Financiers has already fielded its candidacy. A final decision will be reached in autumn”, she emphasized.