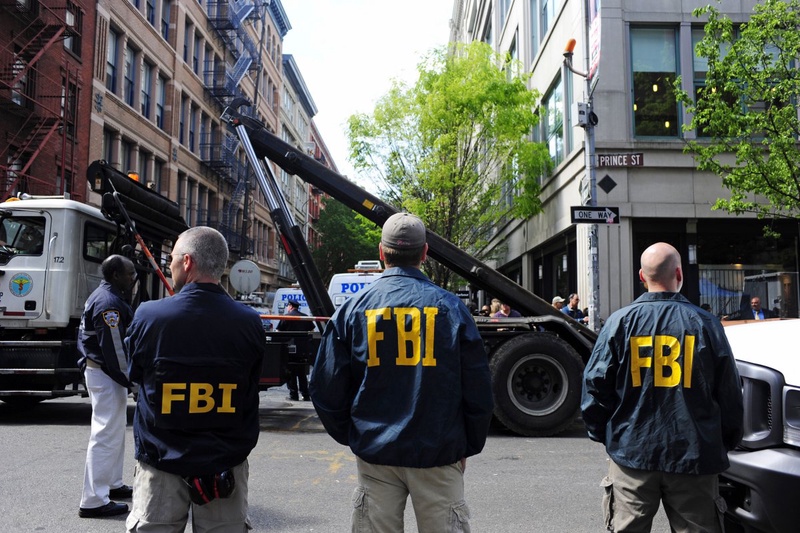 ©REUTERS
Google says the FBI is monitoring the Web for potential terrorist activity. But it can't confirm the extent of the surveillance, AFP reports. As part of the Google Transparency Report, the Internet giant released data this week on so-called National Security Letters -- official requests for data under the Patriot Act passed after the September 11, 2001 attacks. But Google said it was only allowed to provide broad ranges of numbers: in the years from 2009 to 2012, for example, it received between zero and 999 requests. The requests affected between 1,000 and 1,999 accounts, except in 2010, when the range was 2,000 to 2,999 accounts. "You'll notice that we're reporting numerical ranges rather than exact numbers," said a blog post from Google law enforcement and information security director Richard Salgado. "This is to address concerns raised by the FBI, Justice Department and other agencies that releasing exact numbers might reveal information about investigations." He thanked government officials for collaborating with Google in providing "greater insight" into the use of National Security Letters. The numbers, while inexact, were believed to be the first data from a private company about the requests, criticized by civil liberties groups for giving the government too much power to conduct surveillance without a warrant. The Electronic Frontier Foundation calls the letters "dangerous" and has challenged the authority, along with the American Civil Liberties Union. Google's actions are "an unprecedented win for transparency," EFF's Dan Auerbach and Eva Galperin said Wednesday. Despite a lack of exact data, "Google has helped to at least shed some limited light on the ways in which the US government uses these secretive demands for data about users," they added in a blog post. "While we continue to be in the dark about the full extent of how the law is being applied, this new data allays fears that NSLs are being used for sweeping access to large numbers of user accounts -- at Google, at least." One inspector general review found "serious deficiencies" in the FBI's handling of the process and noted that the letters concerned tens of thousands of US citizens and non-Americans. EFF said public records have documented the FBI's "systemic abuse" of the power.