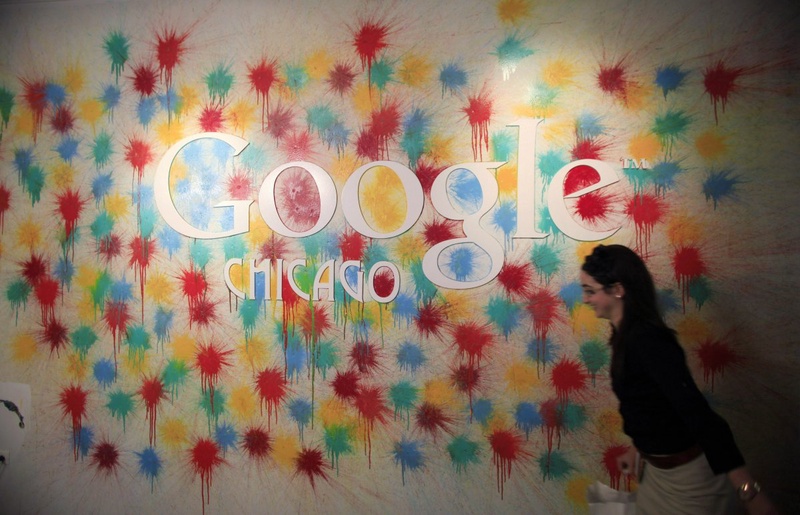 ©Reuters/Jim Young
Google apologized Friday after the Internet giant's widely used free email and an array of other services were disrupted by apparent software woes, AFP reports. "Earlier today, most Google users who use logged-in services like Gmail, Google+, Calendar and Documents found they were unable to access those services for approximately 25 minutes," Google engineering vice president Ben Treynor said in a blog post. "For about 10 percent of users, the problem persisted for as much as 30 minutes longer." Google did not disclose the full extent of the Gmail glitch but the brief outage was believed to have affected millions of people, including those using the service at work. Complaints were posted online from Europe, Canada, the United States and elsewhere. An online Google Apps tracking dashboard, which indicated that a dozen services -- including Gmail and its social network Google+ -- had experienced problems. "Whether the effect was brief or lasted the better part of an hour, please accept our apologies-we strive to make all of Google's services available and fast for you, all the time, and we missed the mark today," Treynor said. "The issue has been resolved, and we're now focused on correcting the bug that caused the outage, as well as putting more checks and monitors in place to ensure that this kind of problem doesn't happen again." Rival Yahoo, whose own Web-based email service experienced a massive outage in December, was quick to join a chorus on Twitter spreading word of the Gmail issue. Yahoo even tweeted a screen capture of a Google message apologizing for the problem.