Over 100 houses to be demolished near Atyrau refinery 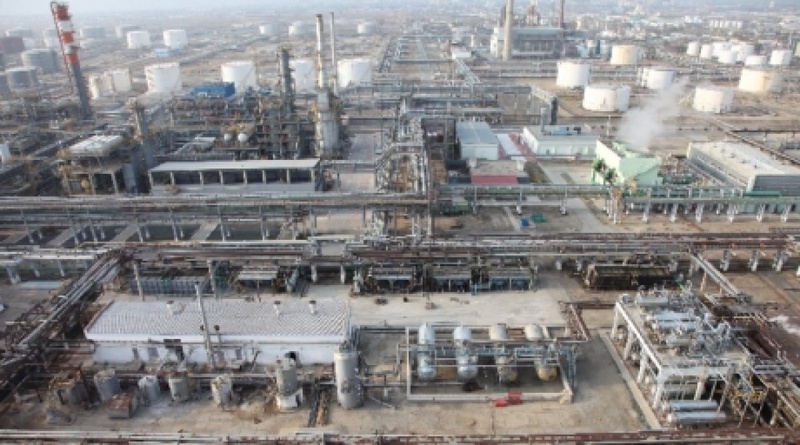 Atyrau oil refinery. ©anpz.kz
Over 100 buildings will be demolished next to Atyrau oil refinery, Mgorod.kz reports. 110 residential buildings with lands and 56 other land lots in Peretassovka village are located in refinery’s buffer zone. A decision was made to resettle the citizens and owners of the buildings. The real estate will be evaluated by one of the companies from Astana. The experts will also consider the moral damage that would be cause by the resettlement. So the compensation that the residents will receive will be above the market price. A land use map was prepared for the buffer zone of oil refinery and an act transferring 805 hectares of land to the plant for temporary use was made. The plant will be be paying a fee while using this land. The time the resettlement starts will be defined after Atyrau administration signs a decree on land withdrawal for pubic purposes. The citizens will receive a written notice 3 months prior to the demolition.