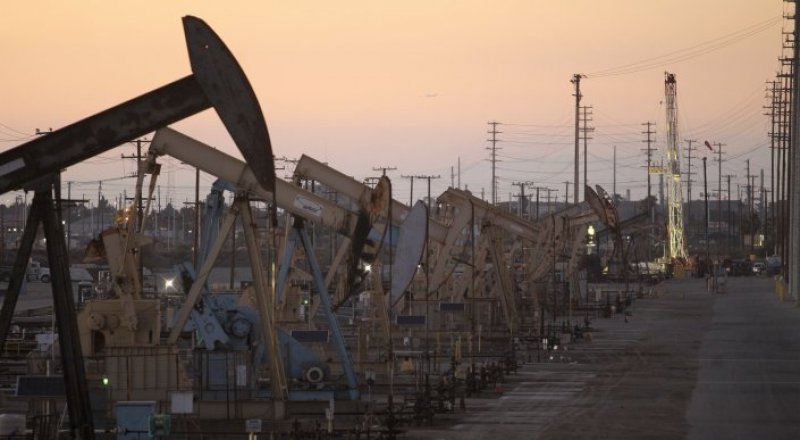 US oil giant Chevron announced Tuesday a $36.8 billion expansion project in Kazakhstan, the first major investment in petroleum production to be greenlighted since the oil-price rout, AFP reports.

The expansion of the massive Tengiz project will increase production by about 260,000 barrels a day of oil-equivalent to reach about one million barrels a day, said Chevron, which holds 50 percent of Tengizchevroil company.

It is one of the largest investments to develop new oil production capacity since the crash in crude prices from two years ago forced oil companies to slash spending.

The project will extend and expand development of a landmark oil field first opened up to Chevron soon after Kazakhstan and other Central Asian nations emerged as independent countries after the fall of the Soviet Union.

"This project builds on the successes of prior expansions at Tengiz and is ready to move forward," said Jay Johnson, executive vice president, upstream, at Chevron.

"It has undergone extensive engineering and construction planning reviews and is well-timed to take advantage of lower costs of oil industry goods and services."

Kazakh energy minister Kanat Bozumbayev called the expansion "an historic event, not only in the oil and gas sector, but also in the country as a whole."

"The investment is worth $37 billion dollars," Bozumbayev said. "Included in this figure will be the creation of over 20,000 new jobs and an increase in oil production of 12 million tons per year. And this means billions of dollars in additional profits for our country."