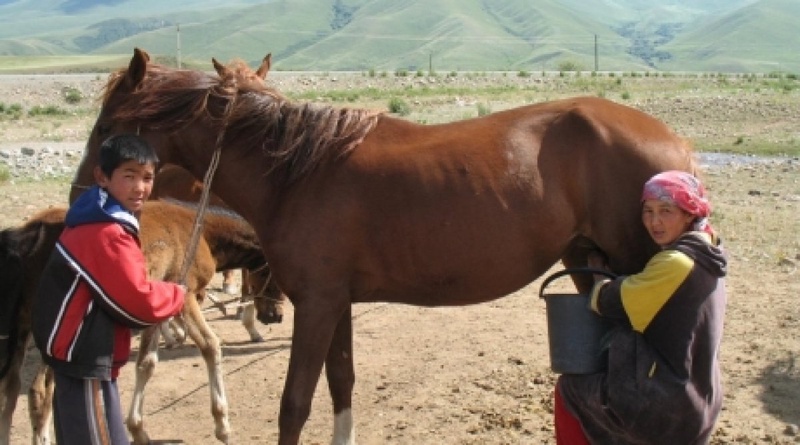 Production of infant food from mare’s milk will start in Akmola Oblast in the nearest future, Tengrinews reports citing Yuri Sinyavsky of the Kazakh Academy of Nutrition.

“As you may know, in terms of its content, mare’s milk is very close to breast milk. That is why the main goal is to develop a breast milk substitute,” Sinyavsky said. He added that the factory would produce ready to use infant food made from mare’s milk and dry mixtures that are not subject to strong thermization.

A number of local businessmen showed interest in the project. The farm and factory will open by the end of 2014. At the moment, scientists are working on developing immune stimulatory products. Immune stimulatory cottage cheese, milk drinks and infant food will be supplied to hospitals, schools and pre-school establishments.

Earlier, live-culture yoghurt made from mare’s milk was successfully tested at Tuberculosis Institute in Almaty. After the new yoghurt was added into the daily menu of 50 patients, they showed improvements in blood tests. The doctors noted that the product positively affected the immune system.

Higher than cow milk, mare's milk is a popular product among Central Asian countries. One of the most popular and healthy drinks kumis is made from fermented mare's milk.