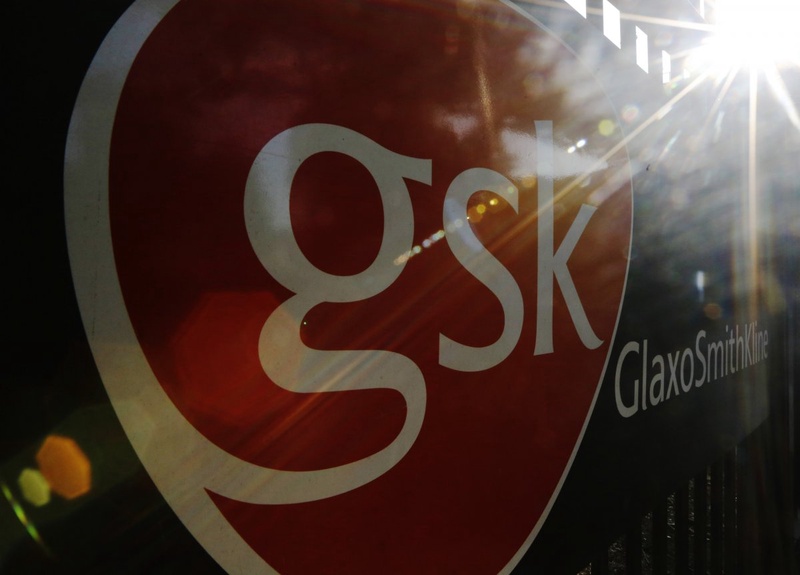 ©Reuters/Luke MacGregor
British drug maker GlaxoSmithKline (GSK) said on Tuesday it hoped to get the green light for a prototype vaccine against malaria after trials showed it offered children a partial shield against the disease, AFP reports. Results for the Phase III stage of the closely-followed RTS,S vaccine were unveiled at a conference in Durban, South Africa, gathering experts on malaria in Africa. It showed that 18 months after vaccination, children aged five to 17 months had a 46-percent reduction in the risk of clinical malaria compared to unvaccinated peers. But in infants aged six to 12 weeks at the time of vaccination, efficacy was lower: a 27-percent reduction in risk. A spokeswoman for GSK told AFP the company would file an application to the European Medicines Agency (EMA) under a process aimed at facilitating new drugs for poorer countries. Under that process, the European medications watchdog gives a "scientific opinion" on the safety and efficacy of the vaccine. This opens the way for the vaccine to be considered by the World Health Organisation (WHO), which in turn can fast-track its licensing in individual countries in Africa. "We will submit, in 2014, an application for a scientific opinion by the Committee for Medicinal Products for Human Use on RTS,S through the EMA Article 58 procedure," the GSK spokeswoman said. "The intent is not to make the vaccine available in the EU as it is being developed specifically for children in sub-Saharan Africa who are most at risk of malaria." RTS,S is a frontrunner in the race to develop the first vaccine for malaria, which according to WHO figures for 2010 -- the latest estimates available -- infected around 220 million people, killing 660,000 of them. The toll is highest among small children in Africa. The new data presented in Durban showed far less protection for infants, as opposed to young children, and also pointed to declining effectiveness over time. At the one-year mark, efficacy among the young children group was 47 percent against clinical malaria and 56 percent against severe malaria. Among the infants group, it was 46-percent effective against clinical malaria and 36-percent effective against severe malaria at the one-year stage. But at the 18-month mark, effectiveness had fallen to 46 percent and 36 percent among young children and to 27 percent and 15 percent among infants. "There are a number of possible hypotheses for these differences we are looking at," said Lucas Otieno, one of the principal investigators in the trial who works for the Kenya Medical Research Institute. The theories include possible interference with the vaccine by maternal antibodies and the impact of vaccines for other diseases that were administered to the infants at around the same time, he said. Otieno stressed that the trial "is ongoing". "We hope to have more information on the long-term protection some time in 2014. In addition, we will also be evaluating the impact of a booster dose given at 18 months after the primary vaccination series." The initial series comprised three shots. The research was carried out at 11 centres in seven African countries, covering more than 15,000 infants and children. The trial also included distributing insecticide-treated bednets to help fight the spread of malaria. The bednets were used by 78 percent of children and 86 percent of infants in the trial. GSK said that, if it gets the green light for RTS,S, the vaccine would probably be distributed through agencies such as Unicef and the GAVI Alliance, a public-private health partnership. The price would cover the cost of manufacturing plus a margin of five percent which would be ploughed into research for next-generation vaccines, the company's spokesman said. In a press release, GSK said it had invested more than $350 million (258 euros) in RTS,S "and expects to invest more than $260 million until development is completed".