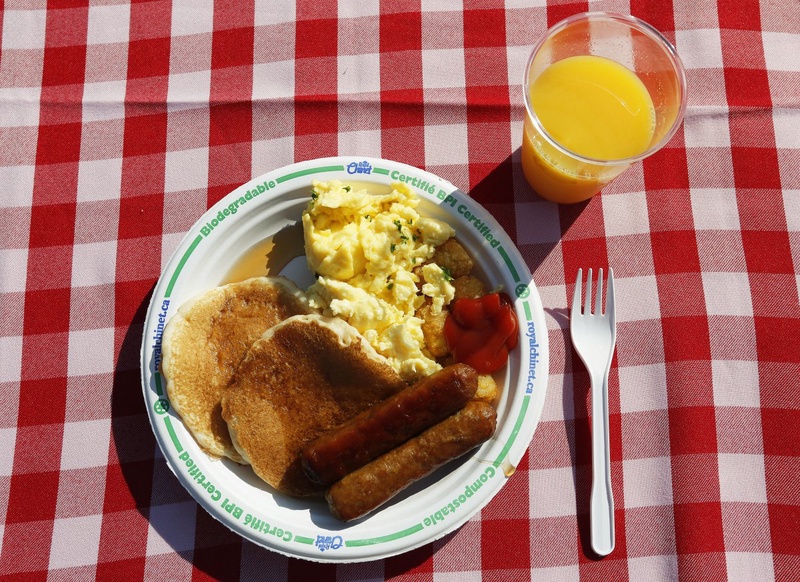 If you come to a fork on the Internet, take it. It may end up being beneficial to your health, AFP reports. The French-based startup Slowcontrol is unveiling at the Consumer Electronics Show this week what it calls the first Internet-connected fork, capable of monitoring the pace of eating to keep people from overdoing it. "We know that overeating is unhealthy, it contributes to obesity," said inventor Jacques Lepine, noting that in studying the problem of overeating, "I decided I might be able to help solve the problem with the fork." Lepine developed a connected fork which monitors caloric intake for a meal, and if people go too far, "it sets off an alarm" and begins to vibrate. The device, which is dishwasher safe when electronic components are removed, is expected to sell in the United States for $99 starting in April. It will come with software allowing users to program their appropriate eating habits. The device to be called the "HapiFork" may be sold along with other health devices through a firm called HapiLabs.