Construction of 100 hospitals to complete in 2017 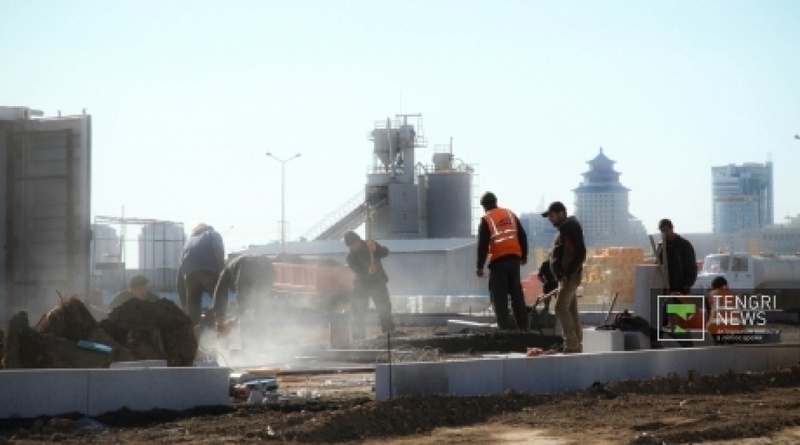 Photo by Danial Okassov©
The program of construction of 100 hospitals will be completed in 2017, Tengrinews.kz reports citing Kazakhstan Healthcare Minister Salidat Kairbekova as saying at the meeting of the government. “The program of construction of 100 hospitals is going to be completed in 2017 and will require the financing of around 210 billion tenge ($1.4 billion), including 160 billion tenge ($1.1 billion) from the state budget,” the Minister said. She also told the government that another program of “350 ambulance stations, medical and obstetric clinics medical centers” provides for construction of 43 medical centers, 307 ambulance stations, medical and obstetric clinics. “Construction of 19 medical centers (6 of them to be constructed in 2012, 12 centers to be constructed in 2013 and 1 of them will be constructed in 2014) is planned under the approved budget for 2012-2014. As for construction of 307 facilities, construction of 1 ambulance center has been completed on January 1 in Dostyk village of West-Kazakhstan oblast. Construction of 2 ambulance centers is planned in Tenge and Kyzylsai villages and in Zhanaozen town under the approved state budget for 2012-2014. The program of construction of 350 healthcare facilities is scheduled to be completed by 2015 and will require around 70 billion tenge ($473 million). Please give the instructions to oblast Akims (Governors) and the mayors of Astana and Almaty to take measures to decreasing the areas offered for construction of facilities and speed of the cost estimates,” Kairbekova said. “The government along with the oblast Akims haму to constantly control and speed up construction of all the facilities that face problems. Yerbol Orynbayev (Deputy Prime-Minister) is accountable for controlling all these facilities. At the Government meeting in January the President gave a very strict instruction on this issue and it is under control,” Prime-Minister Karim Massimov summed up the discussion. By Renat Tashkinbayev