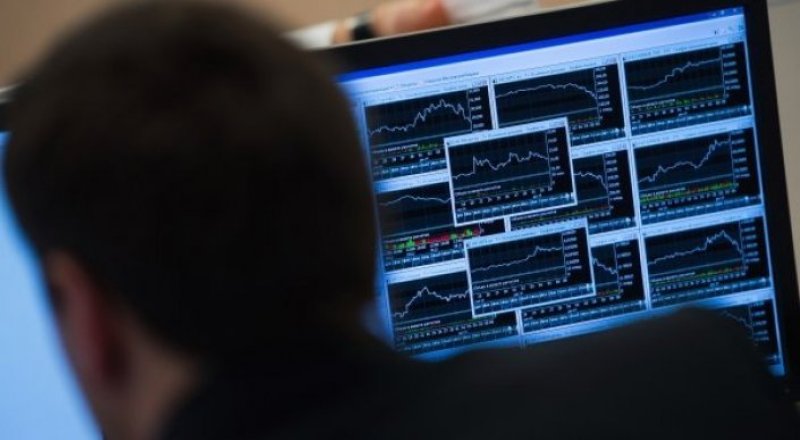 Since the Kazakh central bank floated the Central Asian country’s currency – the tenge – on August 20, 2015 to reduce pressure on its forex reserves, the tenge took a dive from around 185 tenge per 1 US dollar to around 350 tenge per 1 US dollar, thus becoming nearly two times cheaper against dollar in a little over 6 months time.

Some experts attributed the strengthening to the renewed trust of the Kazakhstani population in their national currency, others cited parliamentary elections of March 20 in Kazakhstan and linked the exchange rate stability to the oil country's governments hard work aimed at keeping social tensions low during the period. Neither of these two viewpoints find any official confirmation, however.

Explaining the behavior of the tenge, Kazakhstan National Bank governor Daniyar Akishev said in his April 4 interview to Kazakhstanskaya Pravda newspaper: “We have found the benchmark in the tenge exchange rate where the supply and demand on the currency market are well-balanced.”

When asked about the strengthening of the tenge over the past couple of months Saxo Bank’s head of FX Strategy John Hardy said: “The relative stability in oil prices after the tremendous fall from the summer of 2014 is the most obvious reason, but another key factor is at foot here: The market has seen an absolutely head-spinning Q1 with first a massive drop in global risk appetite on concerns over a Chinese devaluation, fears of Fed tightening and financial conditions in Europe.”

“This then suddenly yielded to an even larger rally in global risk sentiment starting in February as China declared its intent not to do a large devaluation, the Fed turned dramatically dovish (clearly more to shore up market confidence and possibly even global liquidity – especially related to pressures on China from the strong USD - as US economic conditions were not sufficiently weak to warrant the Fed’s change of tune) and the ECB’s new measures calmed financial conditions in Europe. This boosted sentiment in commodities and especially to all emerging market currencies,” he continued.

Speaking about the traits of the tenge and its possible future trajectory, the financial analyst assumed that the tenge loosely tracked the oil price in particular and other emerging market currencies to a degree.

He followed it up by reminding the Kazakhstanis that “merely a relatively stable exchange rate is highly rewarding for holders of KZT because of the very high interest rate in Kazakhstan relative to the US dollar.”

In its attempt to restore the population’s confidence in the tenge and stimulate dedollarization of the Kazakh economy over the past several months, the Kazakhstan National Bank gradually increased the interest rate ceiling on deposits in Kazakh commercial banks from 9 to 14% for deposits denominated in tenge and reduced the annual interest rate cap for deposits denominated in foreign currencies from 4.5% to 2%.

“So even if the tenge exchange rate moves 10% weaker over the next year, the tenge depositor comes out significantly ahead,” John Hardy said.

As for the oil that, according to Saxo Bank, greatly influences the Kazakh tenge exchange rate, he said that oil was rangebound in the near future, “possibly trading a bit weaker in the near term with a range this year of 30 on the low end and 55, with that higher end not likely until much later this year, and assuming we are seeing clearer signs that global supply is drying up a bit more”.