Interest rates on deposits in tenge raised in Kazakhstan 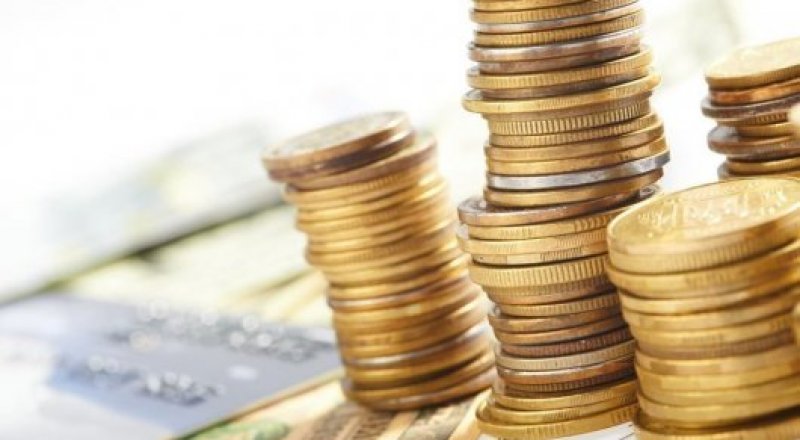 Starting February 1, maximum interest rates are raised on bank deposits in the Kazakh tenge from 10 percent to 14 percent, and lowered on deposits in foreign currencies from 3 to 2 percent, Tengrinews reports citing the address of the Governor of the National Bank Daniyar Akishev during the official press conference on January 21.

The decision was made by the Board of Directors of the Kazakhstan Deposit Insurance Fund. "With the goal of increasing attractiveness of deposits in the national currency, as well as compensating for the increased levels of inflation, starting from February 1, 2016, the maximum interest rates on newly accepted individuals' deposits in tenge are increased from 10 to 14 percent, and in foreign currencies decreased from 3 to 2 percent,” the official press-release states.

The increase of interest rates on second-tier banks deposits in tenge had been discussed as part of the regulator’s de-dollarization plans. After the National Bank of Kazakhstan relinquished control of the exchange rate and sent the tenge into a free float on August 20, 2015, the Kazakh tenge has been depreciating and has halved in its value against the US dollar in just 5 months. As a consequence, the share of foreign currency deposits throughout the Kazakh banking system rocketed to 80 percent of all individual deposits in the country. In an effort to restore people’s confidence in tenge, the central bank crafted a plan to de-dollarize the Kazakh economy, raising interest rates being part of this plan.

Furthermore, the central bank Governor had previously noted that the regulator had to keep a close eye on Kazakhstan's dependence on oil prices to maneuver and ensure stability of the Kazakh economy. Thus, as Akishev noted, the decision had to be made in accordance with the overall macroeconomic situation. Now that Kazakhstan is facing a possibility of hiking inflation rates, the decision to increase maximum interest rates seems only logical.

According to the National Bank Governor, Kazakhstan would not impose restrictions on foreign currency transactions. "We do not plan to introduce any restrictions on operations with foreign currency in cash or deposits. It is not possible according to our legislation and international obligations that Kazakhstan undertook to liberalize the foreign exchange regime and support the attractiveness of the investment climate," Akishev said, adding that stabilization of Kazakhstan’s financial market was not be pursued at the expense of the country’s citizens.