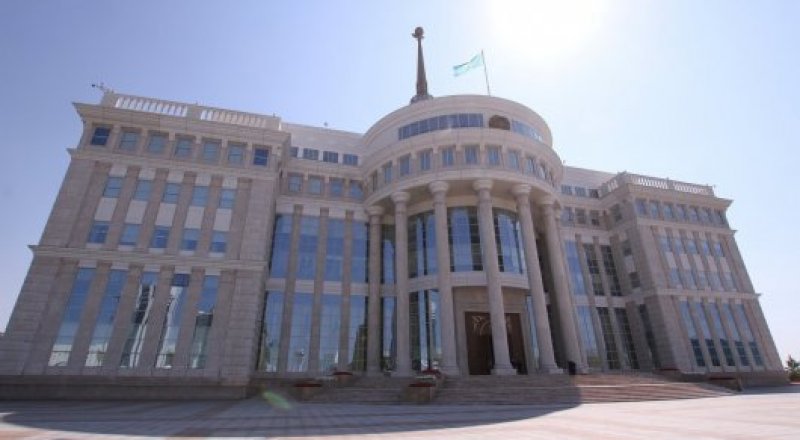 This morning’s trades at the Kazakhstan Stock Exchange closed at 307.68 tenge per USD 1.

According to him, the Central Bank is not going to intervene with the trend. “Should the oil price fall below $40 per barrel, the tenge exchange rate might be corrected (…) However, we will not allow any sharp and destabilizing changes of the tenge, be it towards depreciation or appreciation”.

Back in September and October 2015 the Bank steered away from the approach announced August 20 [to shift from the fixed currency band to the free float exchange rate] and resorted to sales of FX in the domestic market. “The share of the Central Bank in the FX market [in these two months] reached 60%. Out of the National Oil Fund [accumulating windfall oil revenues] and gold and FX reserves of the National Bank a total of over $5 billion was sold at the FX market to balance the tenge exchange rate”.

To keep the gold and FX reserves intact, the Central Bank decided to minimize its participation in the country’s FX market starting from November 5, 2015. “This measure is in line with the earlier announced policy, that is the free gloat mode and inflation targeting”, the press–release read November 5.