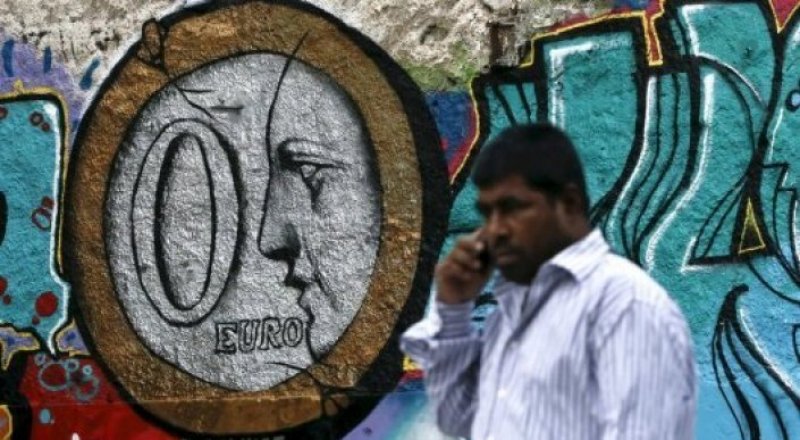 A state-backed "bad bank" that would take over non-performing loans from a country's banks, as has been agreed for Italy, could also be an option for other countries, the head of Europe's new banking resolution authority is quoted by AFP as saying on Wednesday.

"Italy has come up with a constrution for a bad bank that uses a market solution without state aid," the head of the Single Resolution Board, Elke Koenig, told the business daily Handelsblatt in an interview.

"But Italy isn't alone with this problem. In other countries, too, a large amount of non-performing loans has also amassed," Koenig said.

The solution reached in Italy "could also be suitable for many other countries," she added, pointing out that "Germany has also had good experience" with such a solution.

Rome had spent more than a year thrashing out a solution with Brussels, having to ensure that any deal would not contravene EU rules on state aid.

With its debt-laden economy struggling to recover from a deep recession, Italy was keen to reach a solution to aid a banking system forced to set aside capital to cover bad loan losses, limiting lending to households and firms.

Italy's banks are saddled with around 200 billion euros of bad loans.