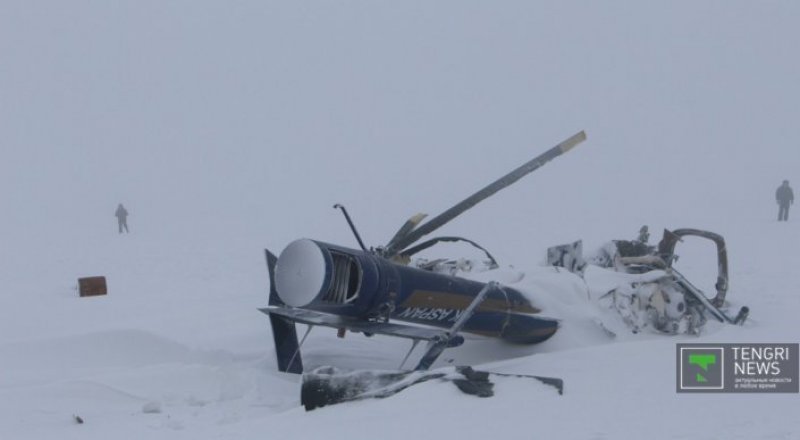 An air ambulance helicopter carrying a baby girl with suspected leukemia to hospital has crashed in Kazakhstan, killing all five on board, the Kazakh Emergency Ministry said Thursday, AFP reports.

The bodies of the pilot, doctor, paramedic, baby and her mother were recovered Thursday after the helicopter went missing in Almaty Oblast in Kazakhstan's south at around 5:00 pm local time (1100 GMT) on Wednesday, a spokesman for the emergency ministry said.

Kazakh media reported that the baby girl was two months old and had been hospitalised on Monday but required treatment at a larger regional hospital after receiving a preliminary diagnosis of leukemia.

Air traffic control lost contact with the helicopter about 15 minutes before it was supposed to land. And the helicopter crashed only 2 km from the runway.

The search for the helicopter was hampered by poor visibility, snow and strong wind, the emergency situations ministry said in the statement.

The McDonnell Douglas-600 helicopter was taking the baby from the town of Usharal to a hospital in the regional centre of Taldykorgan, a distance of around 240 kilometres (150 miles).