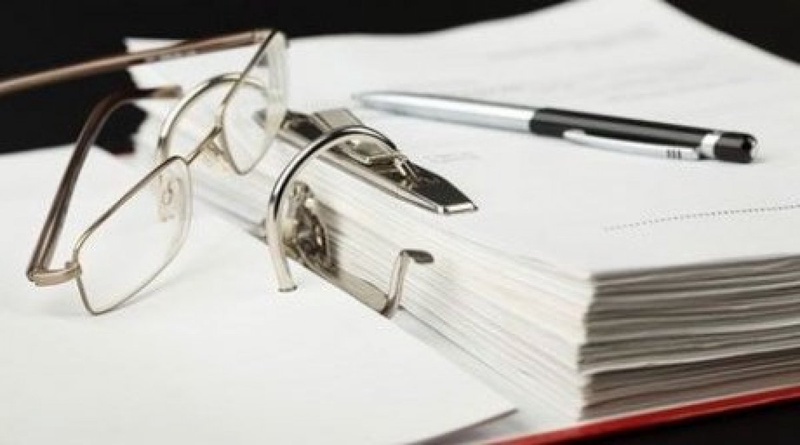 National Center of Science and Technical Information of Kazakhstan has drawn rather a dreary picture of the country’s academia: every 10th research work is plagiarized, Tengrinews reports.

Check of 7 thousand PhD and Masters dissertations, research papers and thesis works with Antiplagiat computer software since 2010 has revealed that 9.7% of the works "borrowed" priorly published materials without proper citation.

According to the president of the Center Abil Ibrayev, the number of publications of Kazakhstani works in foreign academic periodicals has increased in the past three years. 1114 research papers and articles were published by Kazakhstani authors in 2013.

However, most of these works were published in journals that cannot be considered reputable sources. Daniyar Sapargaliev, the Vice Director of the Reaserch and Development Center at Almaty Management University (ALMU) noted that out of the top 5 journals where Kazakhstani researchers publish their works, only 2 had high ratings. The remaining three journals were considered quasi-scientific.

Sapargaliev added that publishing research works in such journals was harmful for the image of the author and the country as a whole.

The publishing fever triggered by Kazakhstani lawmakers has already yielded quite negative consequences in the native academia. “The increasing number of published works did not increase the citation index. According to international system Scopus, Kazakhstan is in the 94th place out of 130 countries, lagging behind Ethiopia, Tanzania, Uzbekistan and Nepal,” Sapargaliev added.

Ibrayev noted that in 86 research works that were checked in the last three years, every 5th work contained information that had not been property cited. The lack of control allows plagiarizing someone else’s work starting in undergraduate years.

Today, the state has initiated Antiplagiat system that requires all the doctoral dissertations to be checked through the system for plagiary. Universities are responsible for handling the matter. However, Ibrayev said that in reality various institutions that sold the “plagiary free work” notes to students were feeding off the students.