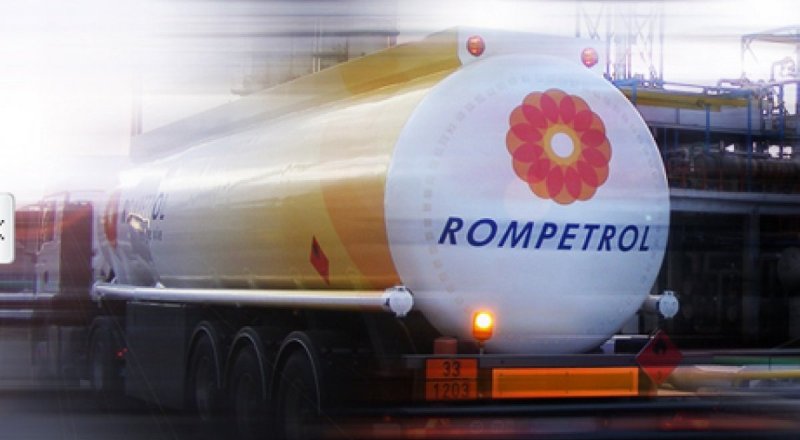 Kazakhstan's state oil company KazMunaiGas on Wednesday threatened to seek international arbitration against Bucharest over the seizure of its refinery in eastern Romania in a tax fraud probe, AFP reports.

Romanian prosecutors seized the Petromidia refinery -- the largest in the country -- in early May as part of an investigation into tax evasion, money laundering and fraud.

KazMunaiGas is accused of failing to settle debts contracted by former Petromidia owners Rompetrol, which KazMunaiGas took over in 2007.

The company has rejected the claims, saying the purchase happened long after the refinery was privatised.

"We are committed to continue investment in Romania... However, we cannot put further capital at risk unless and until the authorities demonstrate respect for rule of law," KazMunaiGas said in a statement.

"If no solution is found, we are compelled to use all legal means to defend our rights and obtain compensation and that includes international arbitration against the State."

KazMunaiGas said the dispute was not interfering with a deal agreed in late April to sell a majority stake in Petromidia to a private Chinese firm.

KazMunaiGas has been the target of several court actions over the Rompetrol debt dating back to 2001 and estimated at $570 million including compound interest.

The company promised to pay $200 million to settle the cases, but has not actually paid out any funds, according to the Romanian government.