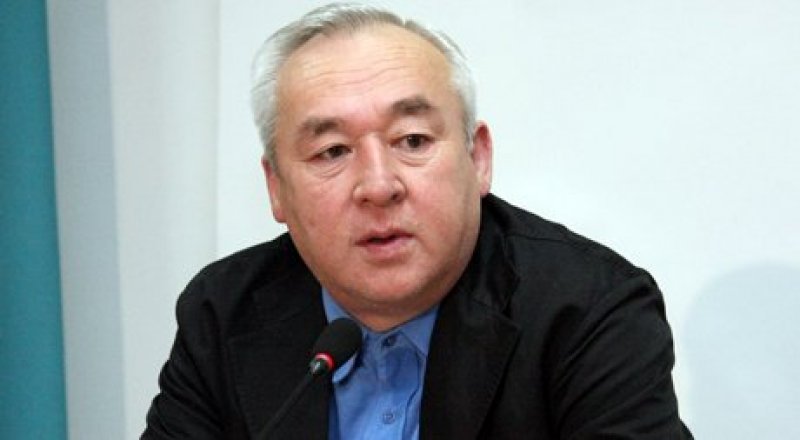 The state anti-corruption agency said Matayev was detained along with his son Aset Matayev who heads the private KazTAG news agency.

Both are accused of defrauding the state to the tune of millions of dollars in unpaid taxes and financial misdemeanours through their media assets between 2011 and 2015.

If found guilty they could face up to 12 years in prison.

Seitkazy and Aset Matayev issued a statement denying the allegations against them, saying the charges were designed to put "pressure" on the media and "limit freedom of speech".

The elder Matayev is known as a powerful and well-connected figure who has remained uncritical of Nazarbayev, the President of Kazakhstan, after serving as his press secretary between 1991 and 1993.

As Nazarbayev's spokesman, he famously announced to journalists in December 1991 that "the Soviet Union has ceased to exist" after a summit of Soviet republics in then-Kazakh capital Almaty that ended with the formal dissolution of the USSR.