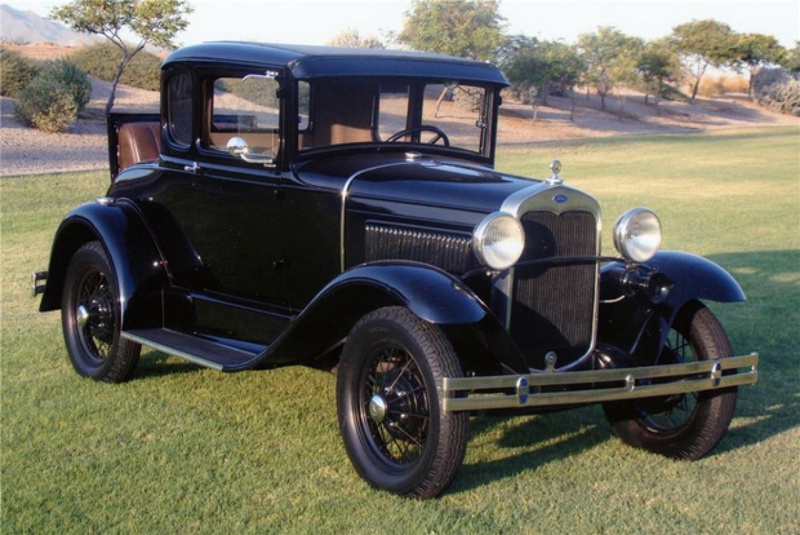 A 34-year-old homeless man was arrested after allegedly crashing a stolen 1930 Model "A" Ford car into a river in the US state of Oregon, AFP reports according to police.

Erik Blake Halpin was charged with driving under the influence with the fully-remodeled car on Sunday, when he veered off into the Crooked River in the northwestern state.

"The suspect was arrested after being treated for injuries at a hospital," said Oregon State Police in a statement, adding that Halpin had apparently swum to shore after crashing the car.

The car -- the Model "A" was the successor to the venerable Model "T" Ford -- belonged to a 79-year-old local man who had taken it to church to show it off, local media reported.

"Subsequent investigation confirmed the vehicle was reported stolen earlier that day," said police, adding: "Witnesses also confirmed (he) was seen driving the vehicle prior to traveling off the roadway and rolling it into the river."