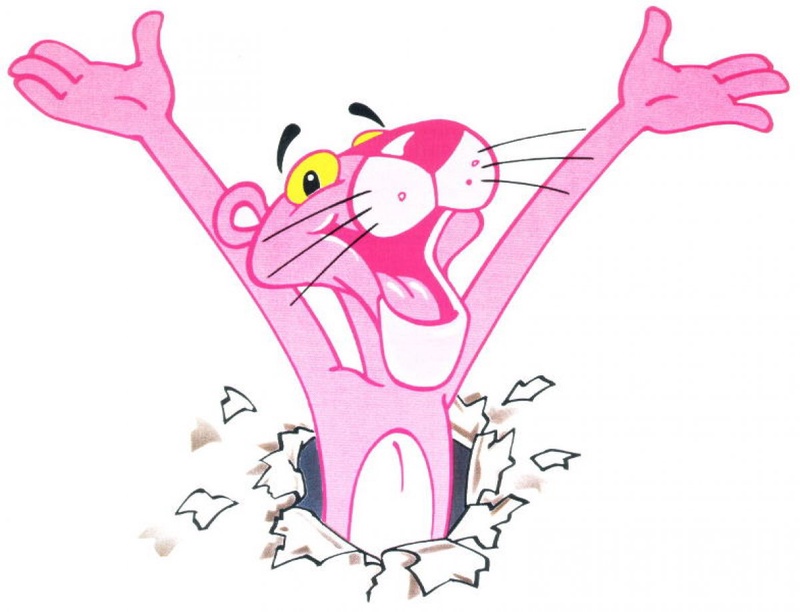 Police said the four Serbs took part in the theft of cars as well as in some 30 jewellery shop burglaries in Greece worth an estimated 550,000 euros ($762,900).

In one crime, they allegedly smashed into a jewellery shop with a stolen car, made off with the jewellery and fled with other stolen vehicles or motocycles, the Athens News Agency reported.

Police arrested one of the four suspects, a 26-year-old man, in the Athens district of Kypseli on Friday afternoon after he kicked and punched the policemen in an attempt to flee.

Forged documents such as a Bulgarian identity card and a driving licence were found in his possession along with a pistol and a balaclava.

The Pink Panthers are suspected of robbing items worth 330 million euros ($450 million) in luxury stores around the world since 1999, cross-border police agency Interpol says on its website.

They got their nickname from British police in 2003 when gang members in London hid a stolen diamond in a pot of beauty cream, a trick used in one of the "Pink Panther" comedy films.

Of the gang's estimated 220 members, most are thought to be from the countries of the former Yugoslavia, including some former members of the military.