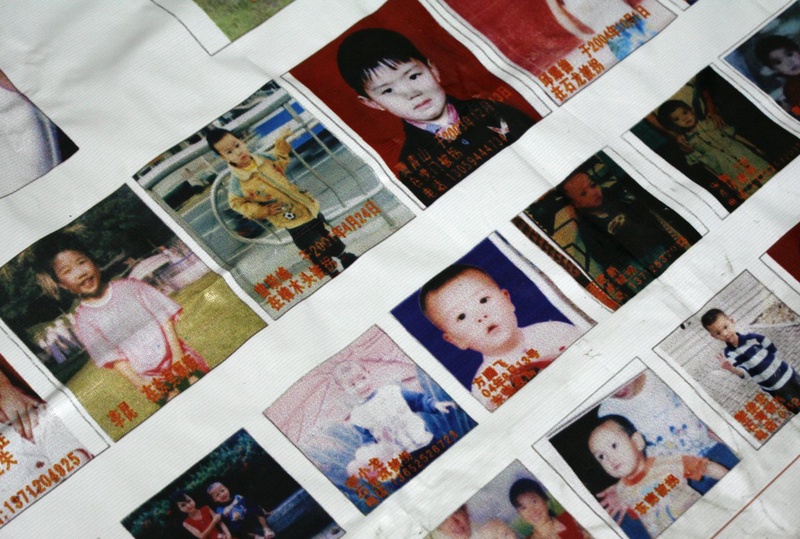 ©REUTERS
Police have arrested 90 gang suspects across China and freed 28 children who were allegedly kidnapped from the far west and taken to various cities to steal, AFP reports citing the China Daily. "Suspected gang members 'beat, abused or threatened' these young children to force them to steal and rob in public places," it quoted the Ministry of Public Security spokesman Huang Shihai as saying. The locations ranged from shopping centres to underpasses and railway stations, he said. Authorities carried out the operation last month in Beijing and various provinces around the country as part of a campaign launched in April last year that has netted 2,700 suspects and rescued 2,300 children. The gangs often targeted youths in the Xinjiang region where the Uighur ethnic minority speaks a different language, making their cases more difficult for police to investigate, criminal investigation expert Dai Peng was quoted as saying. The traffickers also often targeted poor children who had dropped out of school, promising them a path to prosperity in cities elsewhere, a Uighur interpreter named Ablikim who helped with police investigations told the newspaper. But once they arrived the children were forced to beg or pick pockets. "It has become a profitable industry," Ablikim said. "Every child has to get back a certain amount of money or the boss may hit him or her."