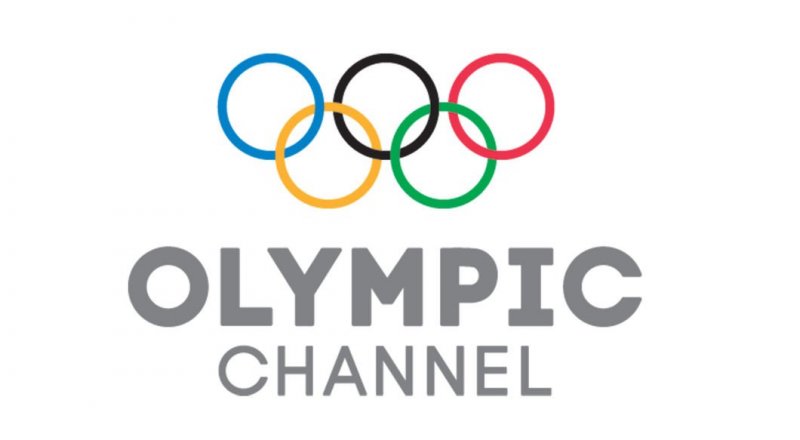 A Brazilian court has ordered the seizure of goods and assets belonging to the broadcast-arm of the International Olympic Committee amid allegations of labor violations during the Rio Games, prosecutors said in a statement, AFP reports.

The Olympic Broadcast Services, set up in 2001 by the IOC to provide Olympic TV coverage, subjected thousands of workers to "abusive" labor conditions, including work days of longer than 10 hours during the Rio Games from 5-21 August, and the Paralympics Games which followed from 7-18 September, the statement said.

The court on Monday ordered the seizure of vehicles, broadcast equipment, furniture as well as assets of the organization held by Brazilian banks.

OBS said in a statement that it had been informed of the case against it and was preparing a legal defense.

"OBS takes pride in ensuring that regardless of where the Games take place the professionals participating in the operation are provided with working conditions which are in line with the best practices of the industry at an international level," the company said.