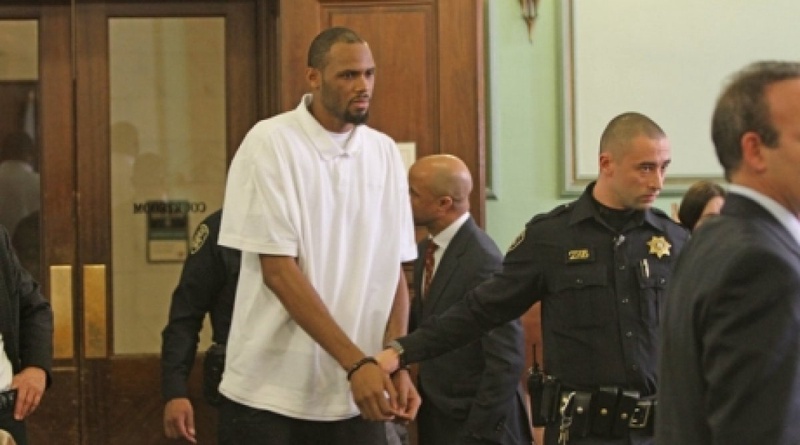 James Still in court. Photo courtesy of news.providencejournal.com
Providence County Superior Court sentenced 22-y.o. American James Still to 15 years in prison, four to serve, for the “devastating assault on a fellow student”, a student from Kazakhstan Yerkin Abdrakhmanov, Express-K writes citing Providence Journal. The verdict was attained on January 22. The basketball player of a local team and his friend Johnnie Lacy attacked the Kazakhstan student in April 2010. Abdrakhmanov suffered 16 facial fractures and underwent several plastic surgeries. According to the investigation, that night the sportsmen were walking around their campus and drinking alcohol. One of them had an idea of beating up the first person they encounter for no good reason. To his bad luck, Kazakhstan student was the first passer-by. Local media wrote that two athletes could have been sentenced to 20 years in jail. However, the sentence turned out to be much softer. Johnnie Lacy was sentenced to 15 years in jail, 3 to serve.