Exxon may take over as Kashagan operator 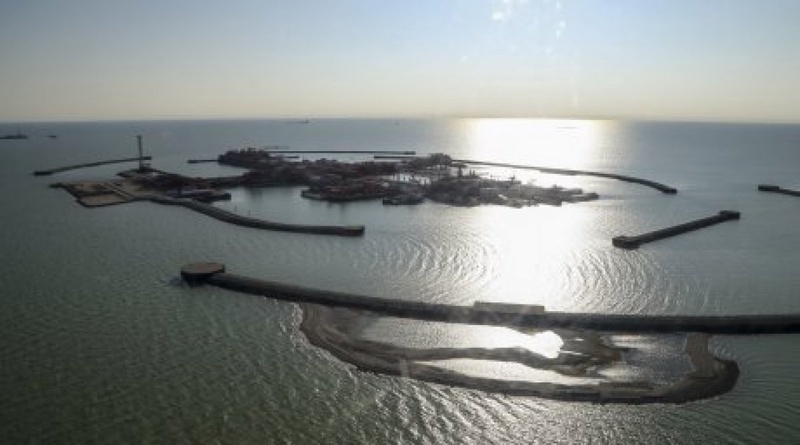 Negotiations are still continuing, but Exxon may be appointed as Kashagan’s operator as soon as in the end of June. Meanwhile, Exxon refrains from commenting.

That Kashagan has been expecting a new operating company for quite a while already. Both the consortium developing the field and the Kazakhstan authorities are dissatisfied with the system in place now. It has been too costly; decision-making took too long because of to complexity of the hierarchy. Now, NCOC is undergoing changes. A new company incorporating Agip, NCOC, and NCPOC (NC Production Operations Company) may be created. And now it is becoming likely that Exxon is going to spearhead it.

The Kashagan field, named after a 19th century Kazakh poet from Mangistau, is located in the Kazakhstan sector of the Caspian Sea and extends over a surface area of approximately 75 kilometers by 45 kilometers. The reservoir lies some 4,200 meters below the shallow waters of the northern part of the Caspian Sea and is highly pressured (770 bar of initial pressure). The crude oil that it contains has high ‘sour gas’ content. The oilfield’s reserves are estimated at 38 billion barrels, with 13 billion barrels being recoverable.

Development of Kashagan, in the harsh offshore environment of the northern part of the Caspian Sea, represents a unique combination of technical and supply chain complexity. The combined safety, engineering, logistical and environmental challenges make it one of the largest and most complex industrial projects currently being developed anywhere in the world. Kashagan is difficult to develop because of high content of hydrogen sulphide, pressure in the layers and shallow Caspian water that freezes up winter damaging the infrastructure. The development has been marred with delays and cost overruns since it started in 2001.

In October 2008 Kazakhstan reached an agreement with the seven companies participating in the Kashagan Production Sharing Agreement (PSA) to form a new joint operating company North Caspian Operating Company B.V. In January 2009 NCOC formally became that operator under the PSA, taking over the role that was formerly held by Agip KCO.