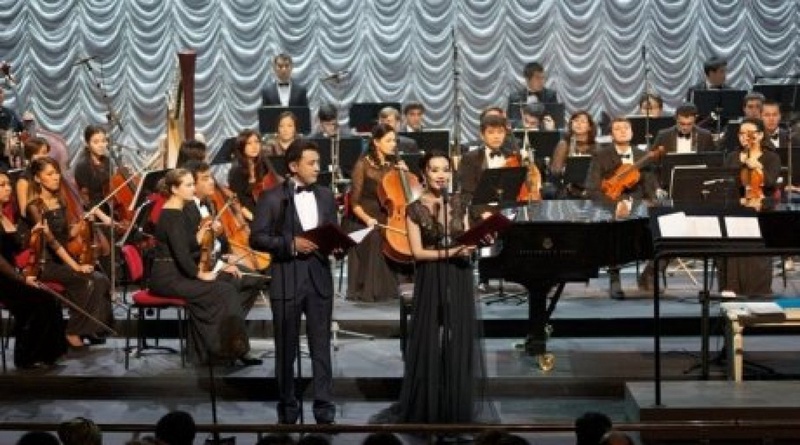 The laureates of the Italian singing contest Baigozhin and Chotabayev will perform lead parts in La Boheme opera in the fall at the Arena di Verona. “In November 2013 we presented our singers who had signed contracts for La Boheme with Lirico di Verona. They will perform in the fall of 2014. It is the first time that Kazakhstani singers have been offered parts in one of the leading Italian theatres,” Khaibulina said.

“It is a very important (opera) for us, because in contrast to the previous productions, this time only our own singers will be performing,” the Musical Director of Astana Opera Abzal Muhitdinov said. The performers themselves commented by saying that the production is about young people and for young people.

The story takes place in Paris and portrays young bohemians living in the Latin Quarter. The opera will present a tension between dream and mundane life of the young people roaming the city. The protagonist Rodolfo is a poor poet in love with sickly Mimi. Their story intertwines with a story of a painter Marcelo and a singer Musetta.

Khaibulina added that staging La Boheme has also a symbolic meaning for Astana Opera as it was the last production staged in the now closed Kulyash Baisetova’s Teatre of Ballet and Opera. “Our goal is to preserve the best of what was created in Astana before us,” she explained.