US classic 'To Kill a Mockingbird' to appear as e-book 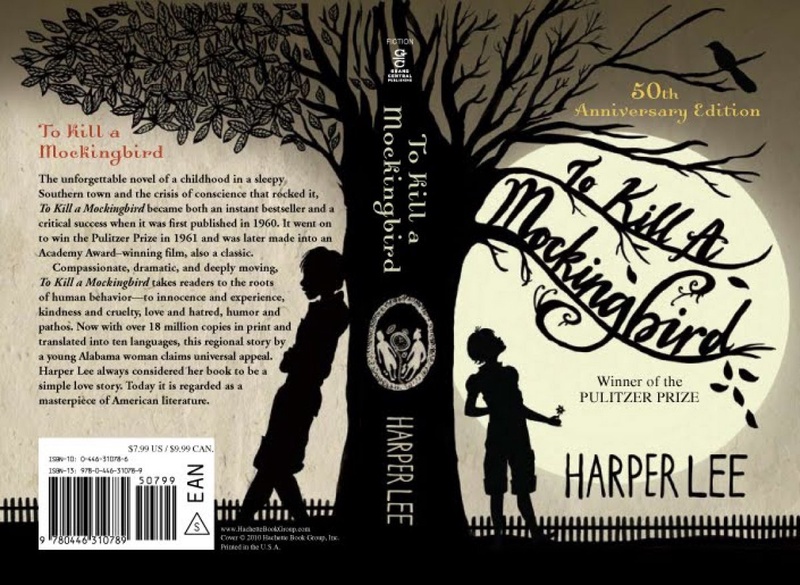 The Pulitzer Prize-winning US classic "To Kill a Mockingbird" will appear as an e-book for the first time this summer, AFP reports according to publishing house HarperCollins.

Along with digital audio, it will be released on July 8, almost 54 years to the day after Harper Lee's renowned novel first appeared in print on July 11, 1960.

Lee, who turned 88 Monday, said she was "amazed and humbled that Mockingbird has survived this long."

"I'm still old-fashioned. I love dusty old books and libraries," added the reclusive writer who lives in her native Alabama.

"This is Mockingbird for a new generation."

The electronic version will be available as a straight text e-book and as one that is enhanced with extra exclusive content, according to a HarperCollins statement.

Digital audio will be narrated by actress Sissy Spacek.

While HarperCollins has acquired the North American rights to the e-book and digital audio, Random House will assume them in the United Kingdom.

Translated into more than 40 languages, "To Kill a Mockingbird" -- about racism in the Great Depression-era South -- won the Pulitzer Prize in 1961.

The English version of the book has sold 30 million copies worldwide, according to HarperCollins.

It was turned into a movie in 1962 starring Gregory Peck in a production that won three Oscars.