Most popular cars of Kazakhstan: Rating 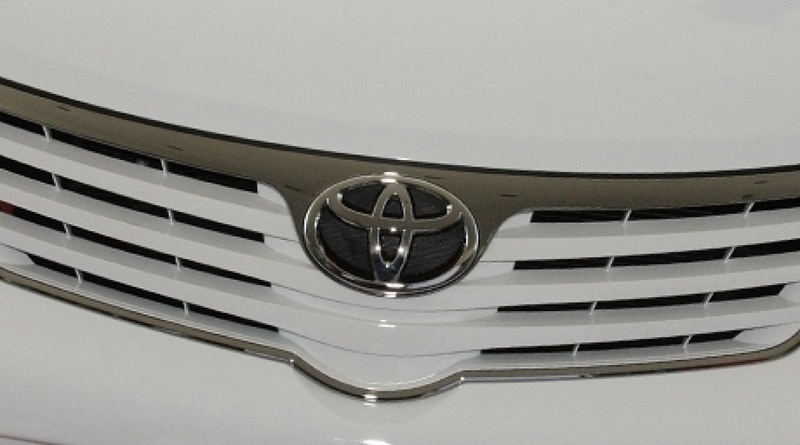 ©Yaroslav Radlovsky
Tengrinews.kz has made a rating of the most popular cars in Kazakhstan as of November 23, 2011, based on Kolesa website. Kazakhstan residents prefer Toyota cars. Toyota leads the TOP-9. 11 117 advertisements on sale of Toyota cars are available at the website. There are 3023 advertisements of Toyota Camry that is the most selling vehicle. Also there are 685 Land Cruiser Prado 120 ads and 582 Rav 4 ads. German Mercedes is the second in the rating with 7268 ads. 646 people have put E280 Mercedes up for sale, 512 – S320 Mercedes, 480 – E320 Mercedes. Volkswagen, the second representative of German automakers in the list, is rated third. 3885 Volkswagen cars are advertised at the website. There are 1302 Passats, 648 Golf III cars, and 471 Touaregs on sale at the website. Popular Japanese automaker Mitsubishi follows the three leaders with 3771. Pajero, Galant and Montero Sport are the most popular models among Kazakhstan residents. BMW is the fifth in the rating with 3673 adverts for X5, 525 and 520 models. Premium class Japanese Lexus is the sixth in the list. There are about 3500 Lexus cars up for sale in Kazakhstan according to the website. There most popular are RX 300, GS 300, and RX 330 Lexuses. Nissan is at the seventh place in the rating with 3360 ads for Primera, Maxima and Patrol models. Audi cars with 3071 adverts for Audi A6, Audi 100 and Audi 80 follow it. Japanese automaker Subaru with 1814 ads of Legacy, Forester and Outback is the last in the rating. There are 24 040 advertisements from Almaty citizens who would like to sell their cars through the website. 6661 ads from Astana citizens and 4018 cars selling ads from Karaganda. Earlier Tengrinews.kz has arranged the rating of the mostexpensive cars being sold in Kazakhstan on October 31, 2011. New and used cars were included into the TOP-10 rating. The most expensive car in Kazakhstan turned out to be Soviet-made ZIS 110-B car. The rare car was manufactured in 1947 and costs $500 000.