Invasive species: The spiralling cost of the enemy within 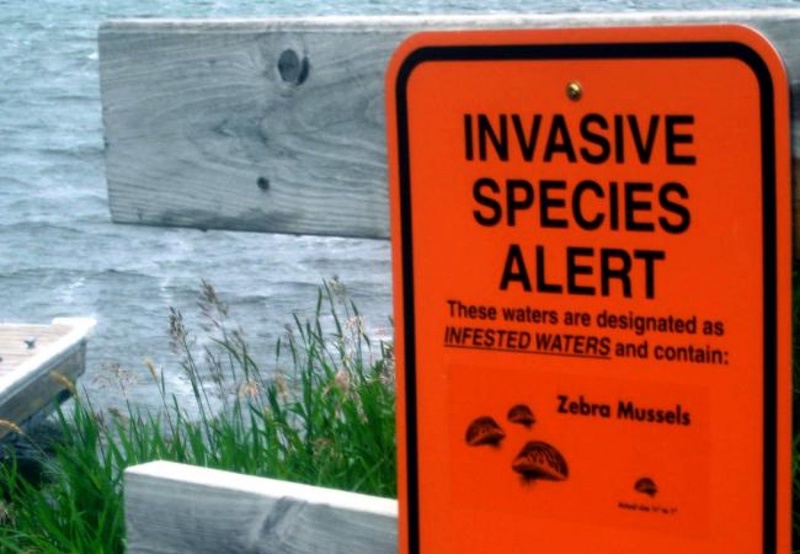 Some aliens arrived as stowaways. Others were brought in deliberately, for fun or profit. And others were so tiny that nobody noticed them until way too late. They became a nightmare. They killed and devoured natives, stole their homes, sickened them with pathogens. Sci fi? No: the alien invasion is happening right now. It could be occurring in your garden. In the forest where you like to feel in harmony with Nature. It is almost certainly unfolding on the farms which produce your food. It's the tale of species that Mankind brings to new habitats where they spread uncontrollably, ousting endemic wildlife and becoming major pests. 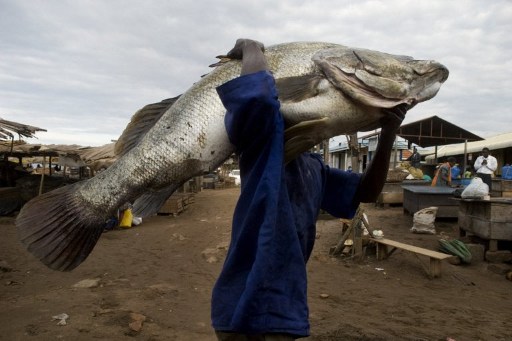 A man carries a Nile Perch of 80 kilograms in Kasinyi, Entebbe, Uganda. ©AFP

"Invasive species have a huge impact worldwide. In some countries, the cost is astronomical," says Dave Richardson, director of the Centre of Excellence for Invasion Biology at South Africa's University of Stellenbosch. The International Union for Conservation of Nature (IUCN), staging a conference in South Korea next month, says foreign encroachment is the third biggest source of species threat. Take the American grey squirrel -- "a rat with good PR," say enemies -- which is displacing Britain's scrawnier red squirrel. Or the Burmese python, gorging on small mammals in Florida's Everglades. Invasive species inflict more than $1.4 trillion (1.12 trillion euros) in damage each year, or five percent of global GDP, according to an estimate made 11 years ago. "Those numbers are controversial because it's difficult to put finite figures on these sorts of things," said Tim Blackburn, director of the Institute of Zoology at the Zoological Society of London. "But the impacts are pervasive and affect so many aspects of life. The cost has the potential to escalate as we take more species to more areas where they don't naturally occur." Many costs are indirect. For instance, US farmers use truckloads of pesticides to control foreign weeds, while in central Europe, their counterparts are surrendering tracts of land to the giant hogweed, a toxic Asian shrub. There is the bill from the European rabbit, introduced for food by British settlers to Australia and New Zealand only to become cursed for ravaging grasslands and crops. 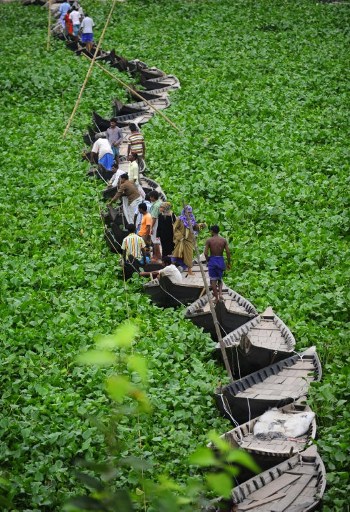 A floating boat bridge on the Buriganga river in Dhaka. ©AFP In the southern United States, Asian carp were imported in the 1970s to help clean up algae in commercial catfish ponds. Flooding washed the carp into the Mississippi River system, where they now threaten commercial and game fishing in the Great Lakes. Invasive species have followed Man throughout his odyssey. Polynesians wiped out innumerable bird species as they island-hopped across the Pacific over eight centuries, bringing in rats that had stowed away on their ocean-going canoes. The trend accelerated in the early- to mid-19th century. European species were shipped out to the colonies in Africa and Australasia to provide food or company, and exotics were brought back to Europe. "There was a great flowering of 'acclimatisation societies', which were specifically set up to introduce new species to areas around the world," Blackburn recounted. "In fact the Zoological Society of London, the organisation I work for, envisioned a golden age where we would have herds of elands roaming over the south of England." Faster travel -- steamship, then jet plane -- accelerated the problem as global trade really took off. Headaches include the zebra mussel, which has infested US waterways after hitching a ride from Europe in ships' ballast water. Another is the verroa mite, reported in countries in three continents, which is wiping out honey bees that pollinate many crops. Even tinier is the chytrid fungus being spread to wild amphibians through the sale of pet frogs and frogs for food. As frog numbers plummet, insect populations surge -- another hidden cost. In many countries, national border controls are often lax and laws are riddled with loopholes because of interest groups that trade in non-native species, said Richardson. 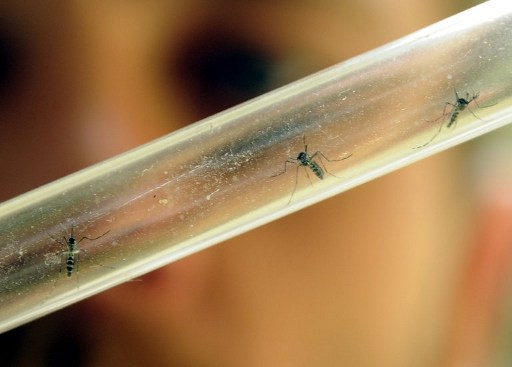 He said he knew of nowhere that firmly applies "polluter pays" principles, whereby someone who introduces a pest pays the bill to get rid of it. As for international cooperation, there has been progress -- for instance, in marine conventions which oblige ships to exchange ballast water in mid-ocean. But "in many instances, treaties and conventions do not have teeth," said Richardson. Eradicating these threats is costly and often impossible, for it requires lots of manpower, sometimes over many years. Introducing a predator animal or insect to attack the invader sometimes makes things worse. Jean-Philippe Siblet, director of Natural Heritage at France's Museum of Natural History, said eradication had to be "smart". Conservationists must distinguish between useful, introduced species and those that become a burden. "It's the globalisation of nature, and we're going to have a hard time stopping it," he said. by Richard Ingham from AFP