At just 27 years old, Facebook founder Mark Zuckerberg has been the subject of a Hollywood blockbuster, Time's "Person of the Year" and cracked the Forbes list of 20 richest people in the world.

Facebook's plan to raise at least $5 billion from investors is the latest chapter in the life of the New York-born computer prodigy who has become a Silicon Valley legend. 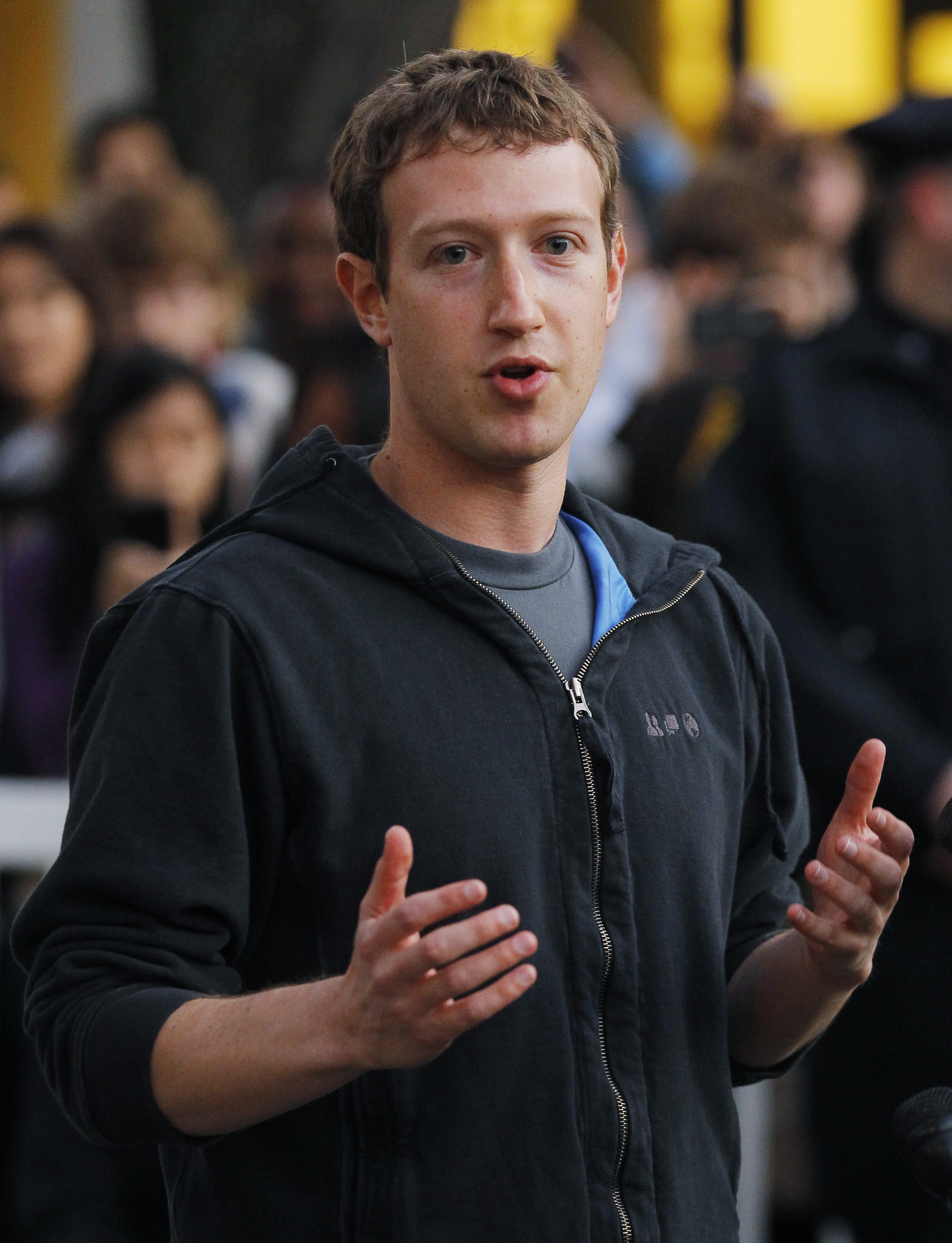 Zuckerberg has transformed from an awkward public speaker into a confident chief executive presiding over a company that, in the words of Time magazine, is "transforming the way we live our lives every day."

One thing that hasn't changed over the years is Zuckerberg's look -- despite a personal fortune estimated by Forbes at $17.5 billion. 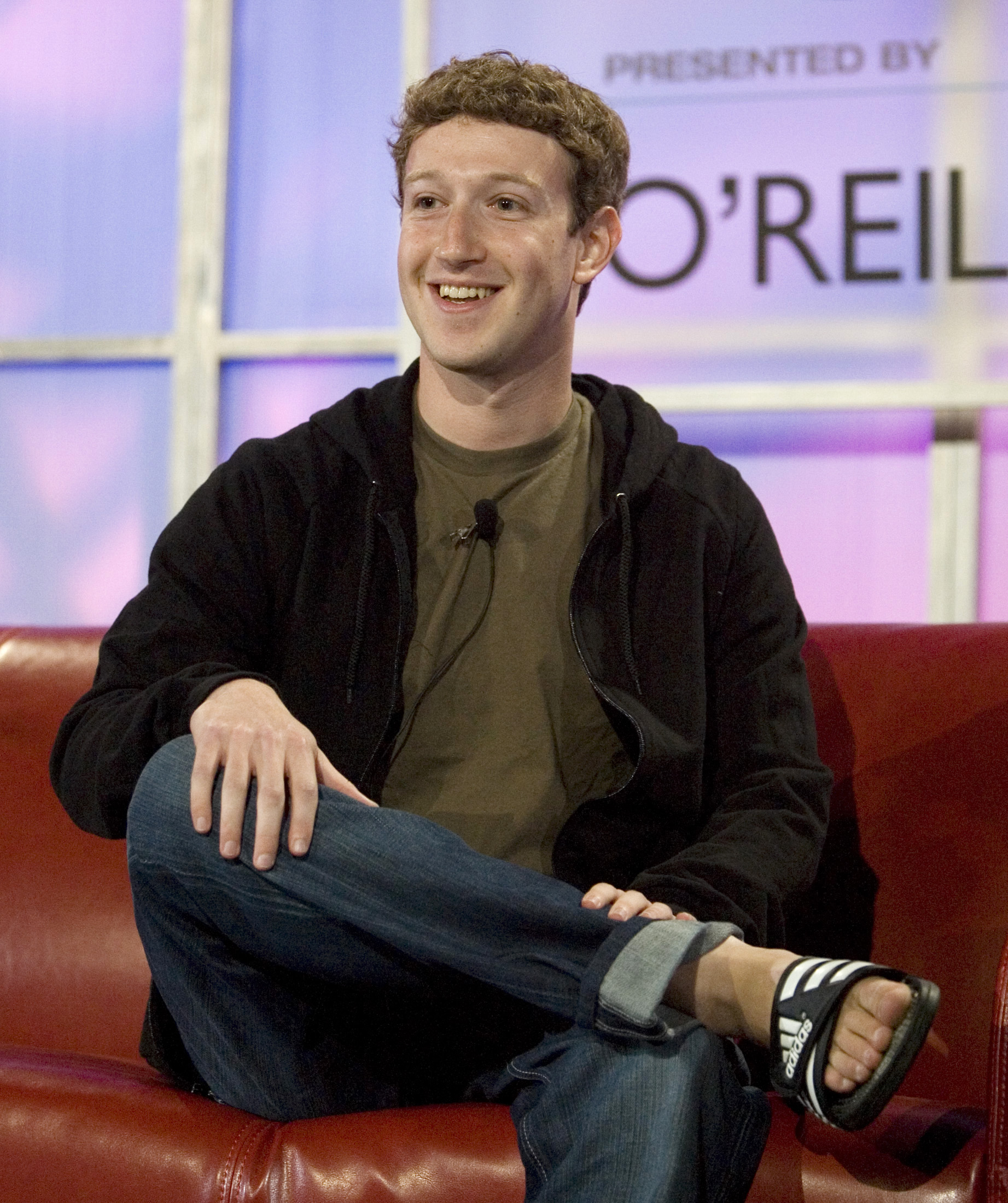 Born on May 14, 1984, Zuckerberg was raised in Dobbs Ferry outside New York, one of four children of a dentist father and a psychiatrist mother.

Zuckerberg began writing computer programs at the age of 11 including one said to resemble Pandora's musical taste program which reportedly drew the interest of AOL and Microsoft.

He went to high school at the prestigious Phillips Exeter Academy, where he was captain of the fencing team, before entering elite Harvard University.

Zuckerberg launched Thefacebook.com, as it was then known, from his Harvard dorm room on February 4, 2004 with roommates and classmates Dustin Moskovitz, Chris Hughes and Eduardo Saverin.

The stated goal: "Making the world more open and connected."

Facebook's origins were not without controversy, however.

In 2008, a $65 million settlement was reached with three Harvard classmates -- twins Tyler and Cameron Winklevoss and Divya Narendra -- over their charges that Zuckerberg had stolen the idea for Facebook from them.

The conflict was at the heart of "The Social Network," the Oscar-winning film written by Aaron Sorkin and directed by David Fincher.

Zuckerberg left Harvard in May 2004 for Silicon Valley, where he received his first major funding -- $500,000 -- from PayPal co-founder Peter Thiel followed by nearly $13 million the next year from Accel Partners. 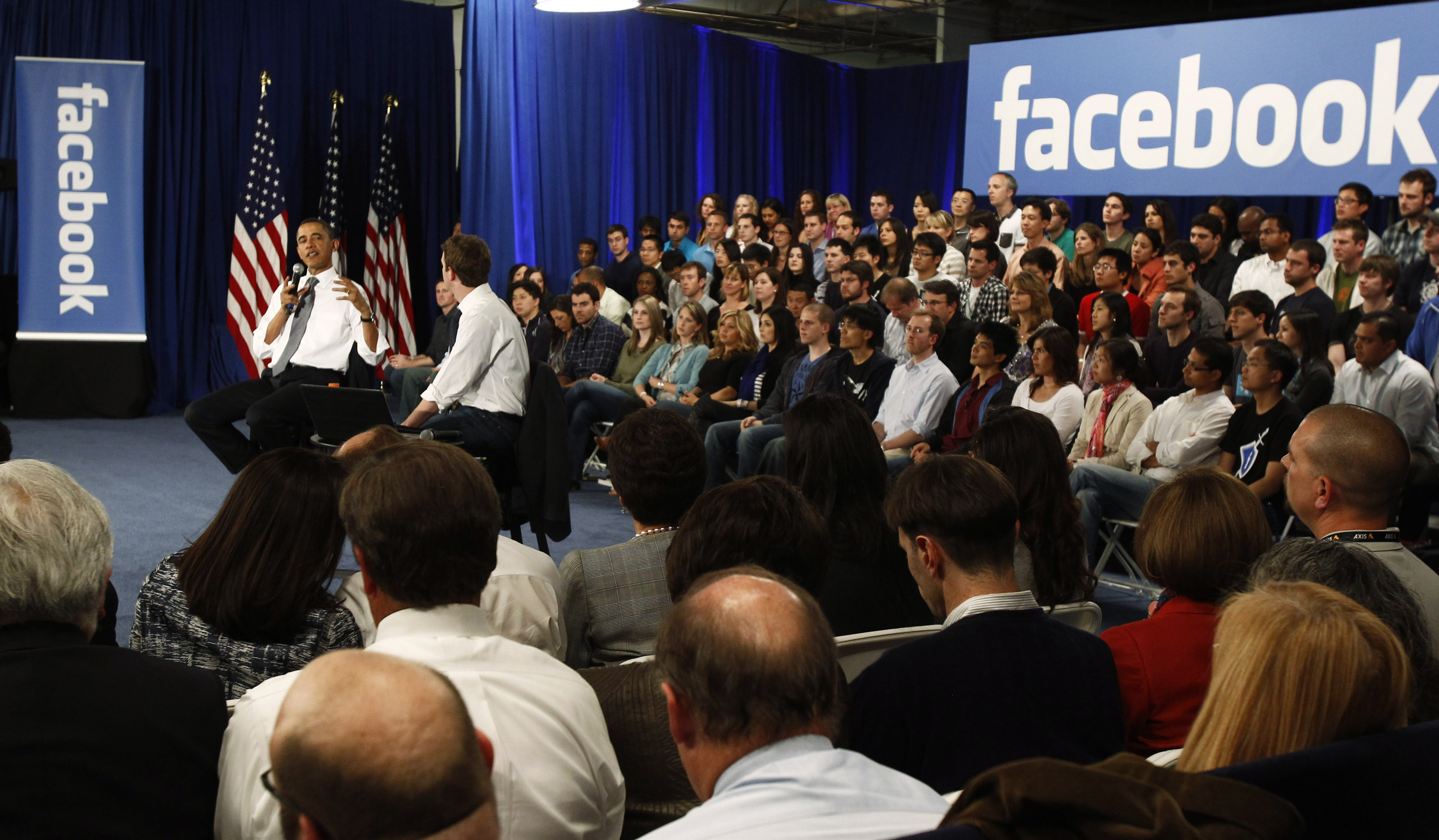 Despite recurring privacy complaints, Facebook has gone from strength to strength, growing from 50 million members in 2007 to more than 800 million today.

For someone whose Facebook page carries the quotation "I'm trying to make the world a more open place," Zuckerberg shares little of his own life with the public.

His Facebook page, which has attracted 11 million fans, contains a few personal photos -- pictures of his dog, Beast, Zuckerberg handing out candy with his girlfriend, Priscilla Chan, on Halloween, a goat roast...

A maxim from Virgil adorns the page -- "Fortune favors the bold" -- along with Zuckerberg's vows for the year.

In 2011, it was to become a vegetarian and "only eat meat if I kill the animal myself."

In 2010, it was to learn Chinese. "Some members of my girlfriend's family only speak Chinese and I wanted to be able to talk to them," he said. 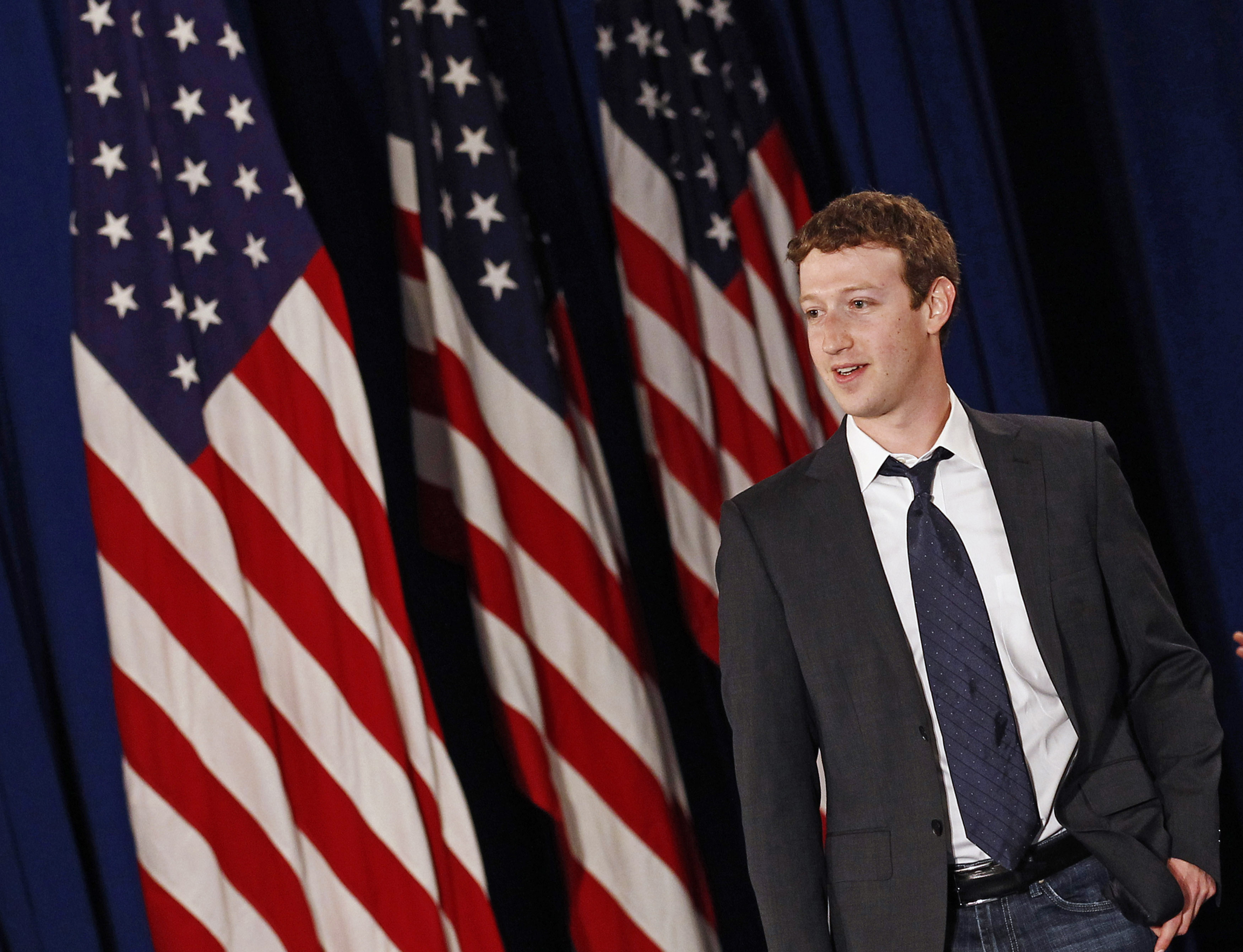 In 2009, his vow was to wear a tie for the whole year. "I wanted to signal to everyone at Facebook that this was a serious year for us," he said.

Unlike Google co-founders Larry Page and Sergey Brin, Zuckerberg has never relinquished the title of chief executive, as Page did to Eric Schmidt at Google in 2001 before reclaiming it last year.

"At Facebook I think it's pretty clear that Zuckerberg determines what the future is," Bernoff said.

"He has delegated power but he has not ceded power to other people."