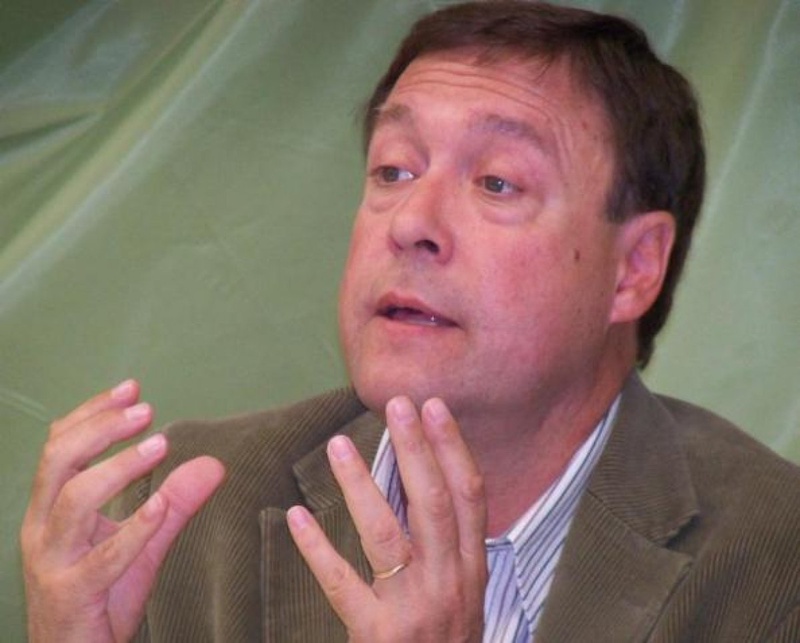 Alberto Weretilneck, governor of Rio Negro province. Photo courtesy of territoriodigital.com
An Argentine governor has caused a kerfuffle in his province after using a YouTube video to lay off half of his 340 provincial officials, AFP reports. Rather than addressing employees directly, Alberto Weretilneck, governor of Rio Negro province, Tuesday night posted a video message explaining that austerity measures had made 170 layoffs necessary to deal with budget shortfalls. "I decided to decrease the number of public officials by 50 percent... And those who are continuing on in their jobs will have their salaries reduced by 15 percent," the governor said. Rio Negro, situated in South America's Patagonia region, is an agricultural and touristic province, which includes the Andean resort town of Bariloche.