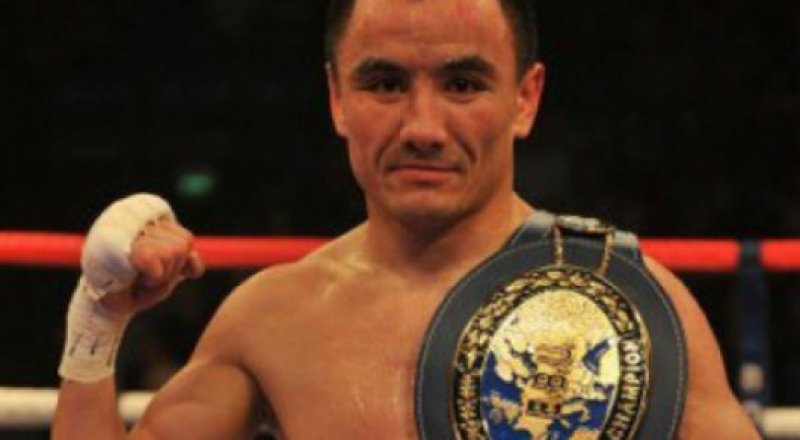 Zhakiyanov faced Parejo at Salle des Etoiles in Monte Carlo on November 7 in a fight for the WBA bantamweight interim title. The Kazakh fighter won the title via a split decision of the judges.

"I could not believe it. I expected a few friends and family, but when the train doors opened there seemed to be people everywhere chanting 'ZZ Champion!"Zhakiyanov said via WorldBoxingNews.

"The next step for me is the full WBA championship and I am ready for either Jamie McDonnell or Juan Carlos Payano," the Kazakhstani boxer said.