Voskoboeva off to the main stage of US Open 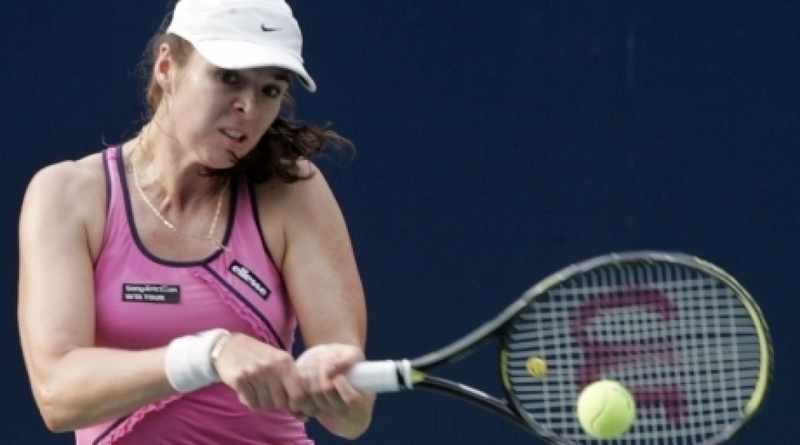 Galina Voskoboeva. ©REUTERS
Kazakhstan tennis-player Galina Voskoboeva gained a passage Into the main stage of the last tournament of the US Open this season, the tournament’s official website writes. In the last round of the qualification stage she won 6:2, 6:2 over Russian player Nina Bratchikova. Voskoboeva will be the only representative of Kazakhstan in the main tournament, as Yaroslava Shvedova, Zarina Diyas and Sessil Karatancheva left qualification stages earlier. In the first round of the US Open Voskoboeva will meet with Italian tennis-player Francesca Schiavone who is seeded seventh in the tournament. Schavone has already won US Open series. She won Roland Garros in 2010. She got into quarter-finals in the USA the same year. Voskoboeva has never passed the first round of the US Open in her career yet. Mikhail Kukushkin and Andrey Golubev will represent Kazakhstan at the main stage of the Men’s tournament. They both will play against Italian tennis-players Albert Montanes and Rafael Nadal, respectively. US Open-2011 starts on August 29.