Voskoboeva got into second round of Australian Open 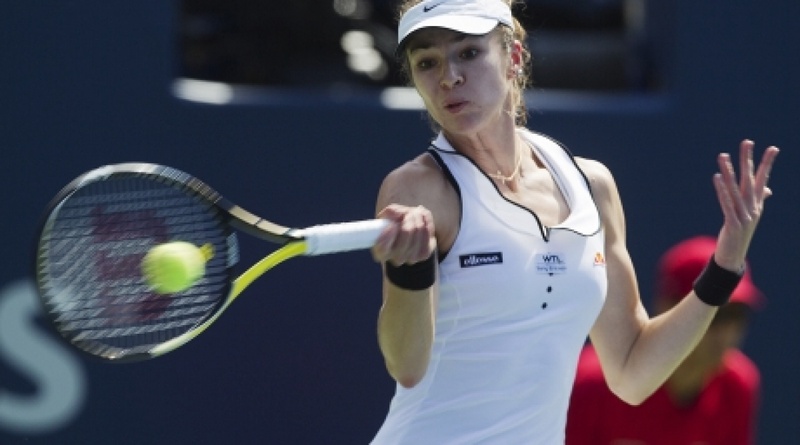 Galina Voskoboeva. ©REUTERS/Mark Blinch
Kazakhstan tennis player Galina Voskoboeva got into the second round of the first Grand Slam tournament Australian Open, the tournament’s official website writes. In the first game of the tournament Voskoboeva played against Yanina Wickmayer from Belgium, who is ranked 26th in the Women’s Tennis Association rating, while the Kazakhstan player is ranked 57th. The first set was difficult but Voskoboeva won it 7:5. In the second set Kazakhstan player gained an easy victory with the score of 6:2. In the next round Voskoboeva will play against the winner of the match between Tsvetana Pironkova (Bulgaria) - Sania Mirza (India). Voskoboeva is the only Kazakhstan player who continues playing in the woman's Asutralian Open. Kseniya Perval dropped out of the tournament after losing 3:6, 1:6 to Chinese player Na Li. Andrey Golubev and Mikhail Kukushkin have not played their first games yet.