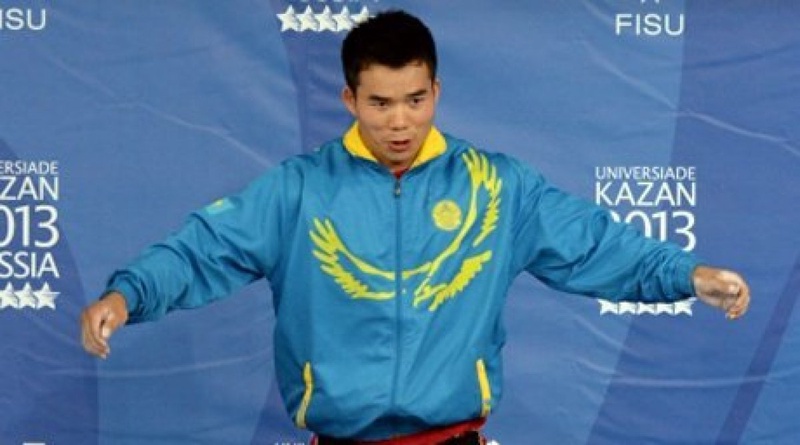 Photo © RIA Novosti
A champion weightlifter of the Summer Universiade in Kazan Farkhad Kharki has been charge with committing a doping-related offence, Tengrinews reports citing Vesti. The name of the weightlifter is now listed among the athletes who failed to pass doping control in 2013. The tests conducted after Kharki’s victory at the Universiade on July 8 revealed use of anabolic steroid Metenol that helps stabilize weight during weight cutting. Kharki is the 10th Kazakhstani weightlifter accused of using doping in 2013. The Asian Champion Alexandra Aborneva and the silver medalist of the Universiade Alexandr Zaichikov are also on the list of doping cases. All the athletes were disqualified for two years and the Kazakhstan Federation of Weightlifting has to pay a $500 thousand penalty.