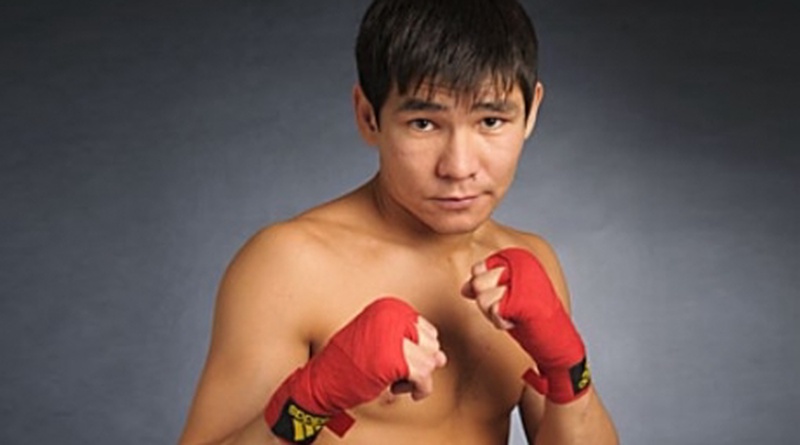 Photo cortesy of astanaarlans.com
WSB Boxing Championship was held in Guizhou University in China. Ten best boxers of international teams in five weight categories fought for the champion's belt and a pass to Olympics in London in 2012. Kanat Abutalipov, 28, from the Astana Arlans won both the belt and the pass. Abutalipov fought against French boxer Nordine Oubaali. After a semi-round fight the judges awarded victory to the Kazakhstan boxer ( 68:65, 66:67, 67:66). "This is something unbelievable! I still cannot believe this! I decided to fight in a prefessional league only because Olympic pass was at stake. Now I cannot describe the feelings of reaching my main goal. I felt that I could win this fight in spite of my rival being everyone's favorite. I felt that I had more power. When I was given the Kazakhstan flag, I felt like I was at the Olympics. I am very happy that I could bring victory to our country,” Abutalipov shared his impressions. The Astana Arlans boxer won the title although he didn't feel well on the day of the match. When getting onto the ring as well as during the fights and in the breaks Kanat Abutalipov was feeling not very well. “We accomplished our task. I congratulate all Kazakhstan citizens, all our fans with a remarkable completion of the season,” director of the Astana Arlans Bolat Mankenov said after the final night. The AstanaArlans, BakuFires, ParisUnited and MilanoThunder delegated two of their representatives and BeijingDragons and PohangPoseidons sent one boxer each to the Championship.