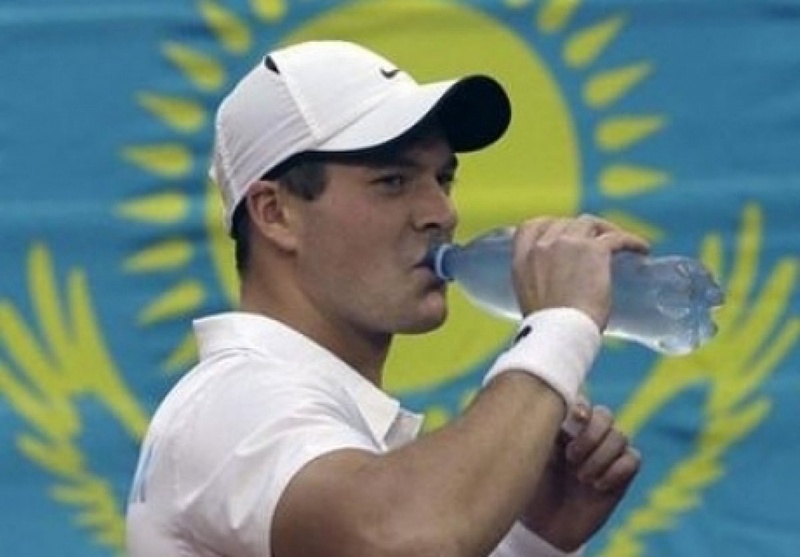 Yevgeny Korolev. Photo courtesy of daviscup.com
Kazakhstan’s tennis professional Yevgeny Korolev has made it into the quarterfinals of the 2013 Challenger Sarajevo tournament that is being held in Bosnia and Herzegovina on March 11-17, Vesti.kz reports.
Continuation
1.
Tennis: Yevgeny Korolev moves 17 lines up in ATP ranking
25-y.o. Korolev won over Serbia’s Dusan Lajovic with the score of 7:5, 6:3 in the second round. The Kazakhstan’s tennis professional is ranked 203rd in ATP ranking and the 22-y.o. Serbian player is 152nd. Korolev will have to play against Jamaica’s Dustin Brown, who is sixth seed, to advance to the semifinals of the tournament.