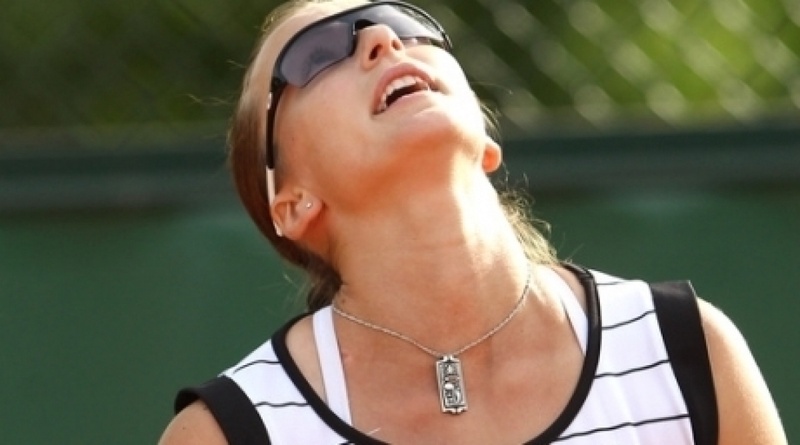 Yaroslava Shvedova. ©RIA Novosti
Kazakhstan tennis professional Yaroslava Shvedova has got into the quarterfinals of the US Open Doubles, Tengrinews.kz reports, referring to to the official website of the tournament. Shvedova paired with American Vania King won against American duo Jessica Pegula and Taylor Townsend 6:4, 6:2. The match lasted for one hour and 15 minutes. During the match Shvedova and King played one ace and made thirteen unforced errors and four double errors. Their opponents had no aces, twenty nine unforced and five double errors. Shvedova and King made better first hits during the match. Next round the Kazakh and American will meet the Chezh tennis duo Andrea Hlavackova and Lucie Hradecka. Now Shvedova is the only Kazakhstan tennis representative at US Open. Andrey Golubev, Mikhail Kukushkin, Galina Voskoboeva and Zarina Diyas lost their matches in the US Open Singles and Doubles.