Olympics: The draw of gold brings tainted lifters back to Olympic battle 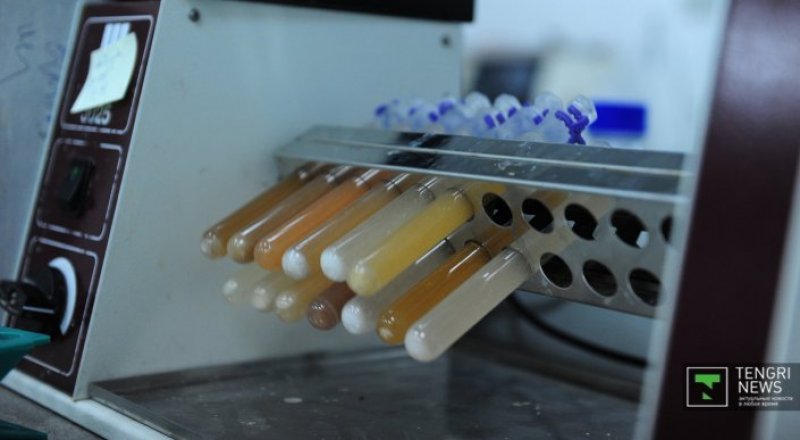 Eight weightlifters who previously served doping bans have won medals at Rio, while others have been sent home for failed tests, highlighting again the scandal-plagued sport's battle with drugs, AFP reports.

Another four weightlifters caught doping earlier in their careers have claimed bronze medals in Brazil, as has one silver medallist. Four athletes, including a Polish Olympic champion, were withdrawn from the competition for testing positive.

Thirteen golds have been awarded, with two still to come.

"Hopefully, they'll continue to do the work they're doing and we'll get more athletes competing clean," he added, referring to governing body the International Weightlifting Federation.

Weightlifting has long been afflicted by doping scandals and the IWF has undertaken a major crackdown on performance-enhancing drugs.

It has led the way on anti-doping measures that are now being adopted by other sports, such as publicly naming athletes after their initial "A" sample tests positive.

The IWF banned Russia and Bulgaria, both traditional powerhouses, from competing in weightlifting at the Rio Olympics for repeated doping offences.

It punished North Korea, Romania, Azerbaijan, Uzbekistan and Moldova as well by reducing their allocation of lifters.

The IWF had also wanted to bar Belarus and Kazakhstan over high-profile drugs scandals but the International Olympic Committee was unable to complete retesting of samples from the Beijing and London Games in time.

Kazakhstan and Belarus have been free to compete at the 31st Olympiad and have picked up four and two medals respectively, although there is absolutely no evidence of foul play.

"We are doing everything in our power to change the mentalities of some countries that might be more affected (by doping) than others," an IWF spokesperson told AFP.

A weightlifter has yet to fail a doping test after competing in Rio, but two brothers from Poland, a Taiwanese athlete and a Cypriot were prevented from taking part after failing drugs tests before their competition started.

The Zielinskis, who trained for the Olympics individually, outside the Polish federation framework, had both been due to compete in the 94kg competition the next day and denied any wrongdoing.

Earlier in the week, Taiwan's former weightlifting world record holder Lin Tzu-chi was suspended and withdrawn from the women's 63kg category after a routine dope test "detected an abnormal reaction."

Cypriot lifter Antonis Martasides was reportedly sent home on the eve of the Games after after testing positive for a banned substance following an out-of-competition test in July in Athens.

Kazakhstan's Rahimov, who was representing Azerbaijan when was caught doping, won gold in the men's 77kg on Thursday just over a year after returning from his ban in June 2015.

Iranian Moradi insisted his gold in the men's 94kg on Saturday had not been diminished by his two-year suspension for testing positive for the painkiller methadone, insisting he'd always been "100 percent" clean.

Thailand's Sukanya said her 58kg Olympic gold was redemption for her two-year ban, which ended in May 2013. She claimed she had never knowingly taken the anabolic steroid found in her system.

Several lifters are waiting to be upgraded to medal status after those who failed drugs tests are stripped of their podium finishes from the past two Games.

Didzbalis, the 94kg Rio bronze medallist, told reporters he was hurt by continued questions over the legitimacy of weightlifting results.

"There have always been people who understand this sport and those who don't. There are always haters but I cannot do anything about it. It's just the way it is," he said.