Mikhail Kukushkin advanced into second round of Australian Open 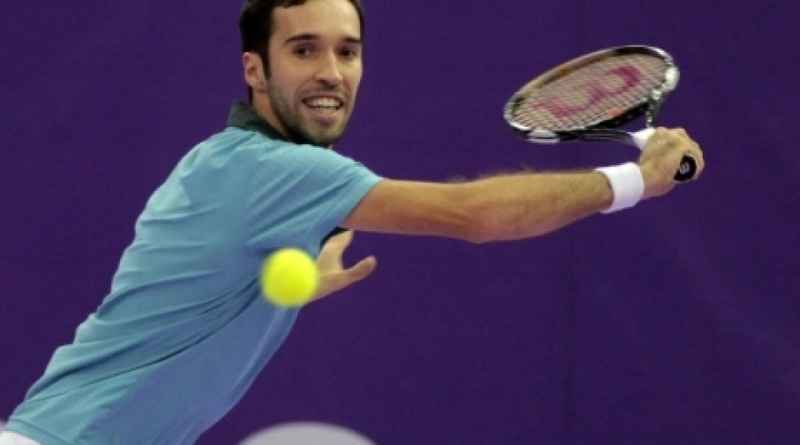 Mikhail Kukushkin. ©RIA Novosti
Kazakhstan tennis-player Mikhail Kukushkin gained his passage into the second round of Australian Open, the tournament’s
Continuation
1.
Australian Open helped Kukushkin move 28 lines up in ATP rating
official website writes. In the first game the best Kazakhstan’s player by ATP rating won 6:4, 6:3, 6:0 over Spanish sportsman Guillermo Garcia-Lopez. The game lasted for almost two hours. Kazakhstan sportsman was less successfully than his competitor in serves (60 percent vs. 64 percent), but he made 5 aces, while Garcia-Lopez made only one winner. In the second round Kukushkin will play against the winner of the match between Juan Carlos Ferrero (Spain) ad Viktor Troicki (Serbia). Another Kazakhstan tennis-player Andrey Golubev also got into the second round of the tournament earlier. He won over Russian player Mikhail Yuzhnyi in 5 sets.