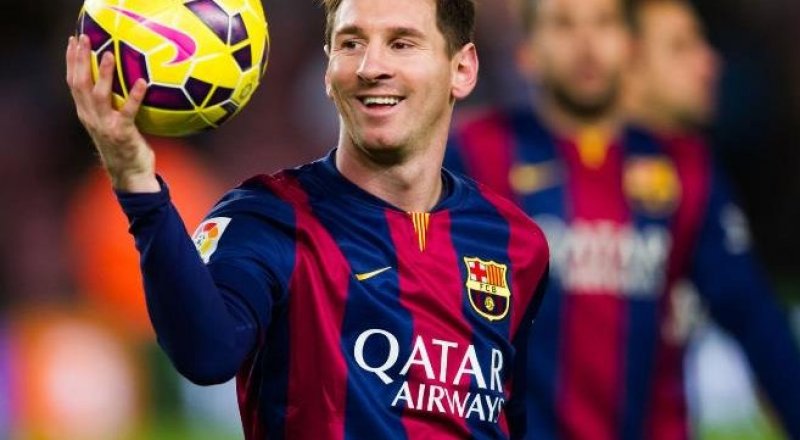 Barcelona president Josep Maria Bartomeu predicted Wednesday that Lionel Messi would not only extend his contract with the Catalan club but also end his playing days there too, AFP reports
Speaking at the launch of a 55 million euros ($59 million) a year shirt sponsorship deal Bartomeu told journalists he was "relaxed about Messi's contract".
With the clock ticking and only 18 months left on Messi's deal the club want to extend it, as they did with Neymar and as they are trying to do with Luis Suarez.
"We are all convinced that he will end his playing days at the heart of this club. All the socios (stake-holding fans) believe it, it's just a question of how we get over the line," he said.
"This player has led us to our great sporting successes in recent years and he will continue to do so, he's far from finished."
Spanish sports daily Marca had sown doubt over the 29-year-old Messi's future on Monday with claims the Argentine was stalling over a new deal and flirting instead with the idea of joining his former coach Pep Guardiola at Manchester City.
Brazilian superstar Neymar signed a new five-year contract with Barcelona in October that will keep the 24-year-old at the Spanish champions until 2021, saying he felt "at home" at the Camp Nou.
European Golden Shoe winner Luis Suarez said last week negotiations to extend his contract with Barcelona until 2021 were running smoothly.