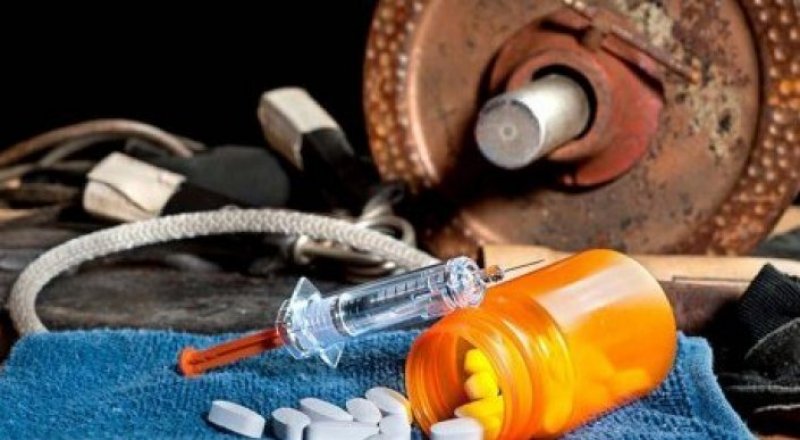 Kazakhstan, Russia and Belarus are to be suspended for one year by the International Weightlifting Federation (IWF) over failed retests from the 2008 and 2012 Games in Beijing and London, AFP reports.

While their weightlifters face being kicked out of the Rio Olympics for repeated doping violations.

Russia, Kazakhstan and Belarus are

The IWF executive announced this month that 20 suspicious cases had been found in retrospective tests carried out on samples from the 2008 and 2012 Olympics.

Following those revelations, the IWF held a special executive committee meeting on Wednesday in Tblisi, Georgia, where it reaffirmed its commitment to "zero tolerance" of doping with the aim of "protecting clean athletes".

"The IWF Executive Board has decided that national federations confirmed to have produced three or more anti-doping rule violations in the combined re-analysis process of the 2008 and 2012 Olympic Games shall be suspended for one year," a statement said. The federations were named as Russia,Kazakhstan and Belarus.

The ban will be applied if the athletes' "B" samples are confirmed by the IOC as testing positive for prohibited substances.

The IWF also punished three other nations -- North Korea, Azerbaijan and Moldova -- with sanctions that will reduce the number of slots available to them in Rio.

Their punishment was for committing multiple doping offences in 2015, a year that saw an unprecedented 24 positive tests at December's world championships in Houston.

Azerbaijan and North Korea are both to be stripped of one man and one woman competitor, and Moldova will lose two men from their Rio quota of lifters.

The statement said a total of 11 places had been taken away from six teams who had committed four or more doping offences last year.

The other three were Russia, Kazakhstan and Belarus, whose sanctions will only apply should they be allowed to compete.

The IWF executive also reacted with dismay to the appointment of Russian weightlifting chief Sergey Syrtsov as head of the European federation's anti-doping commission.

"Given the current environment, the IWF executive board strongly suggests that Mr. Syrtsov and the European Weightlifting Federation reconsiders the appointment to this particular position," the IWF said.

The weightlifting global governing body has previously banned Bulgaria from the Olympics for doping and stripped Romania and Uzbekistan of one athlete slot apiece at the Rio Games.

The doping punishments came a day before the IWF was due to decide the venue for the 2018 junior world championships.

North Korea's capital Pyongyang has made a bid to host the event and it would be seen as landmark decision if the IWF were on Thursday to award the event to the secretive communist state.