Kazakhstan team accomplished all its tasks in Biathlon World Championship 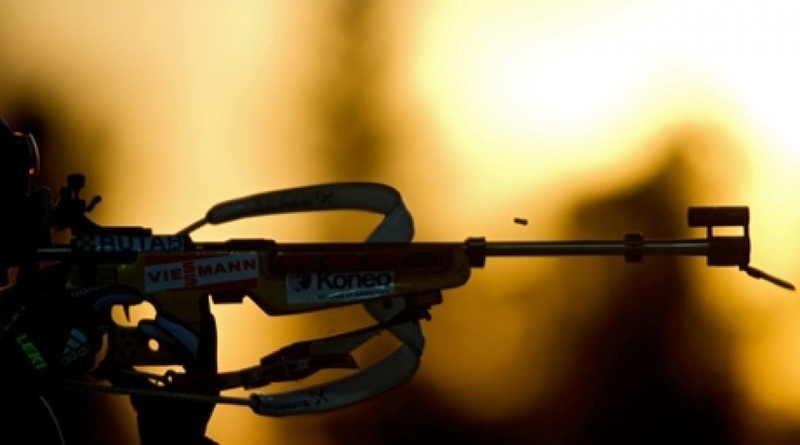 ©RIA Novosti
Kazakhstan team accomplished all the assigned tasks in the German World Biathlon Championship, Tengrinews.kz reports, referring to Andrey Karlin, Kazakhstan Biathlon Federation president. “We have joined the Top-20 countries and will be able to compete in full team in the Olympic Games. There will be four men and four women in our team. We were not expecting to get any medals in Ruhpolding. Well done to all our athletes,” Karlin said. The current biathlon season is not over yet. The Russian Khanty-Mansiysk final stage is still ahead of world biathletes, however, Kazakhstan team is not going to participate in it. “We have decided not to participate jointly with the coaches' staff. Russian stage doesn't play a significant role for our team now. We won't loose our positions in any case. Kazakhstan Championship will be held on March 26 and then we will take some rest,” the Federation's president said. World Biathlon Championship was held in Ruhpolding on March 1-11. There were 11 races in the tournament. Yelena Khrustaleva achieved the best result in individual race. She came 19th. Yan Savitskiy became the best among Kazakhstan men, he came 27th in sprint. Kazakhstan sportswomen were ranked 19th and sportsmen came 15th in relay race.