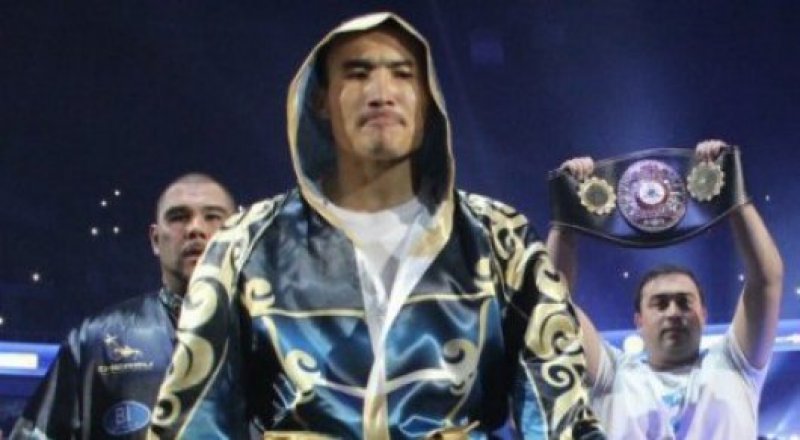 Kazakhstan boxer Kanat Islam (22-0, 18 KOs), who performs in the junior middleweight championship, has ranked the top 10  of the World Boxing Organization ( WBO) in his division, Tengrinews.kz reports.

His latest fight Islam held on October 29 in Almaty. The fight lasted for all 12 rounds allotted, which resulted in the Kazakhstani winning by unanimous decision. For Islam, this victory has become the 22th out of 22 fights (18 by knockout).

In the updated WBO junior middleweight ranking Kanat Islam is now the sixth. Champion in that weight class is a Mexican Saul "Canelo" Alvarez.

The latest Islam’s battle was more of the title character, but there was a mix-up with belts, which were put up for the match. It was also reported that the Kazakh boxer had injured his hands in this battle.