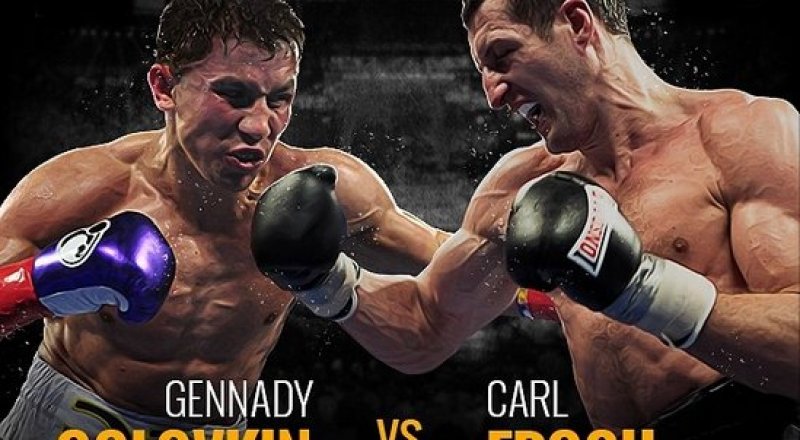 The British boxer announced his retirement earlier in June after a year of inactivity. The last fight took place in May 2014, when Froch defeated George Groves in front of 80 thousand fans at Wembly Stadium.

Despite negotiations between promoters Eddie Hearn and Tom Loeffler, the fight between Froch and Golovkin was not finalized.

However, Hearn, in his recent interview with BoxingScene.com stated that Froch had expressed interest in Golovkin again. This could be a sign of a big return for Froch. "Carl phoned me for my opinion on the Golovkin fight. Something burns away at Carl to get back in the ring," Hearn also told Fighthype.com.

In turn, Golovkin, according to coach Sanchez, is willing to face Froch at any location. "Carl Froch is a guy that we've always respected. Golovkin respects him tremendously for what he's accomplished. I think the fact that he's such a glow in England and filled up the Wembley Stadium when he fought George Groves, he still is somebody that Golovkin would love to fight because of that," Sanchez told On The Ropes Boxing Radio.

Meanwhile, Golovkin, the official WBC title contender is waiting for the results of the fight between Miguel Cotto, the WBC middleweight champion and Saul "Canelo" Alvarez that takes place on November 21 in Las Vegas.