WBA Super, IBO and WBC Interim middleweight champion Gennady Golovkin of Kazakhstan is more than ready for his fight against the American southpaw Willie Monroe Jr on May 16 at The Forun. Golovkin has participated in the final press conference in Los Angeles, Tengrinews reports citing the official Golovkin vk.com group.

Golovkin thanked HBO and his promotion team for organizing the fight. "Nobody wanted to fight GGG. I wanted to take the road less traveled. I don’t duck anyone. On May 16th, I’m ready to show the world what I can do," badculture.com cites Monroe. 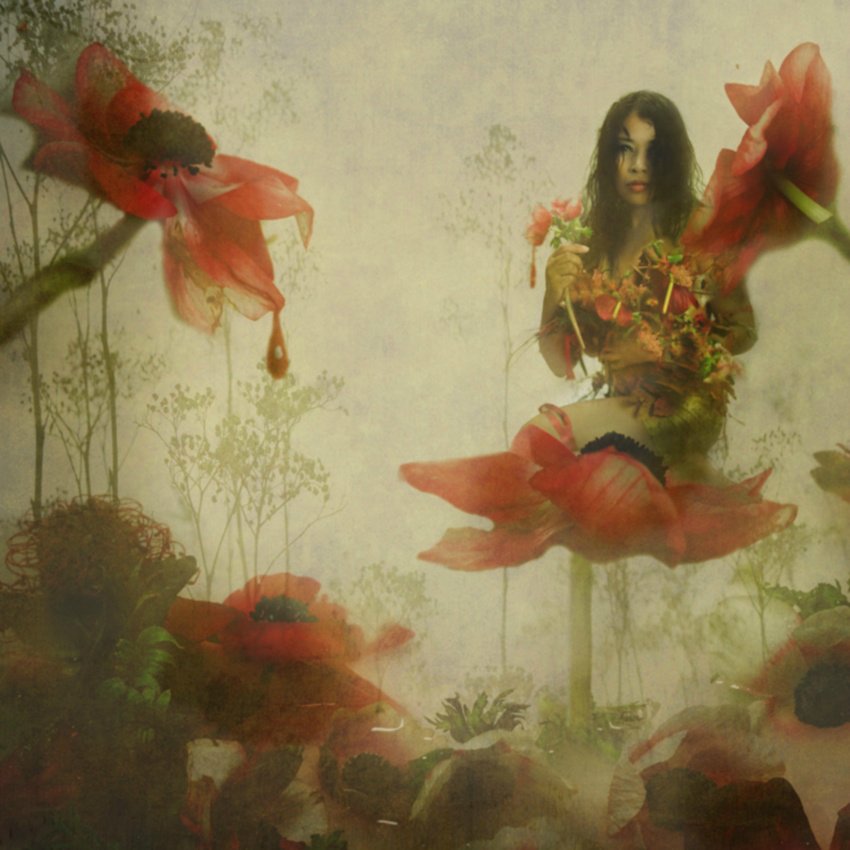 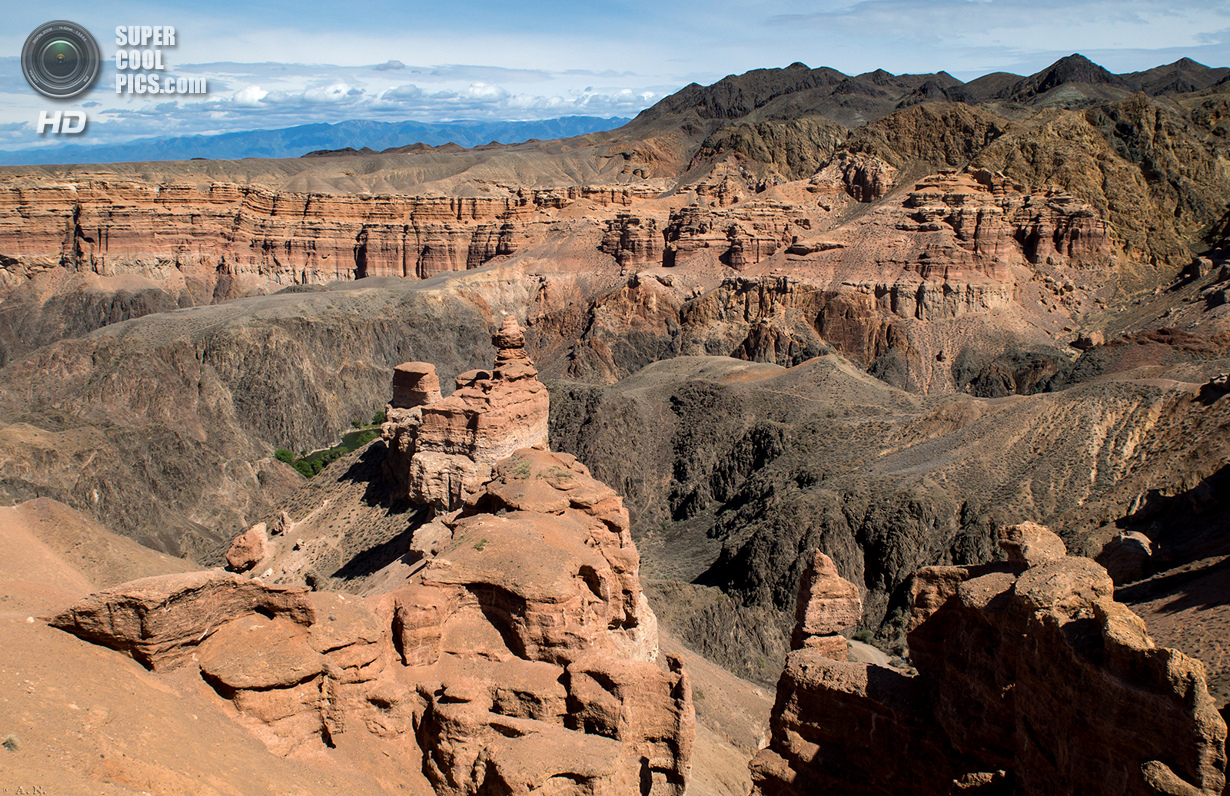 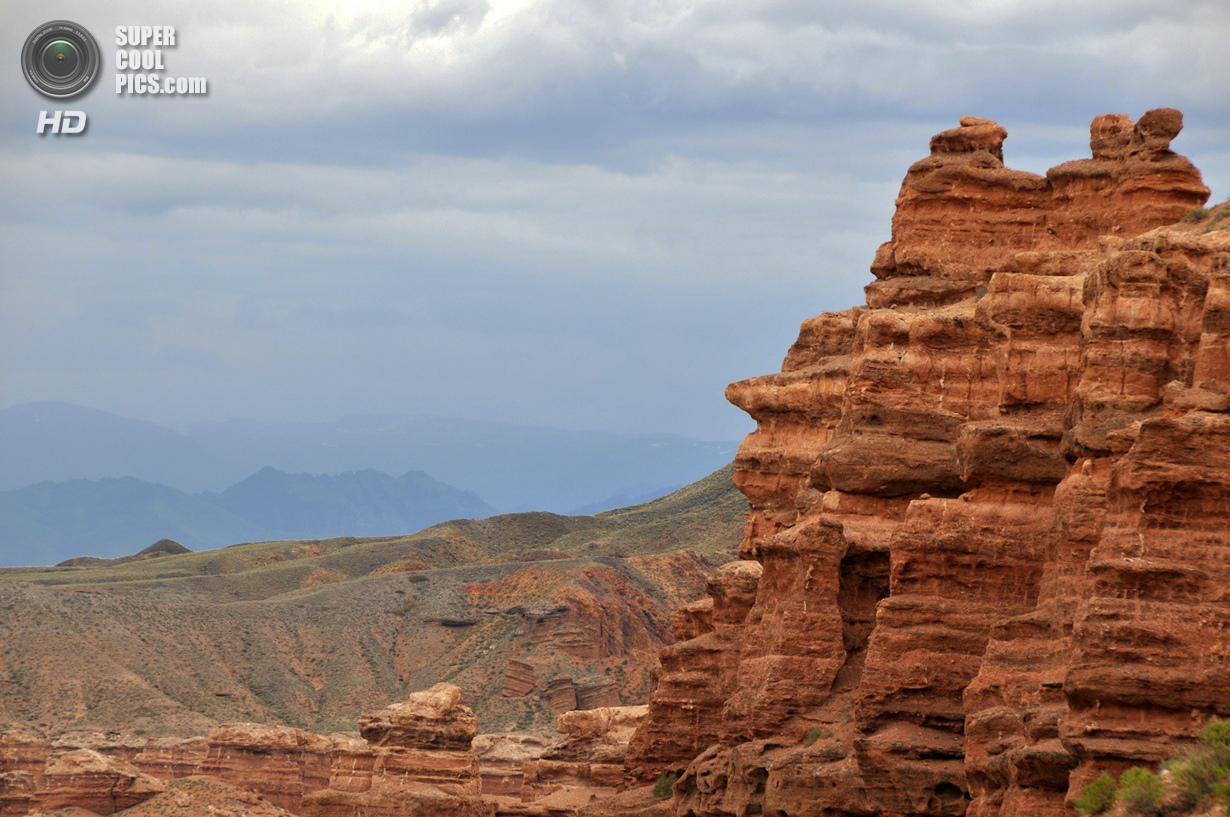 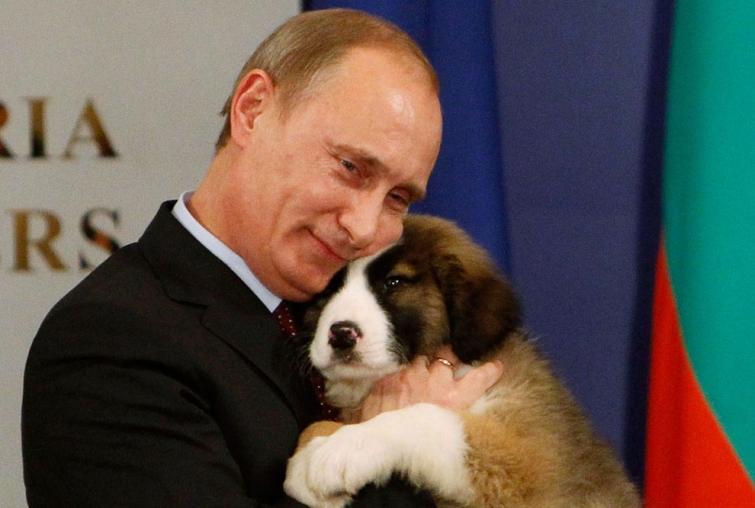 Ealier, Golovkin hit the ESPN radio station for a chat with Max Kellerman and Marcellus Wiley. 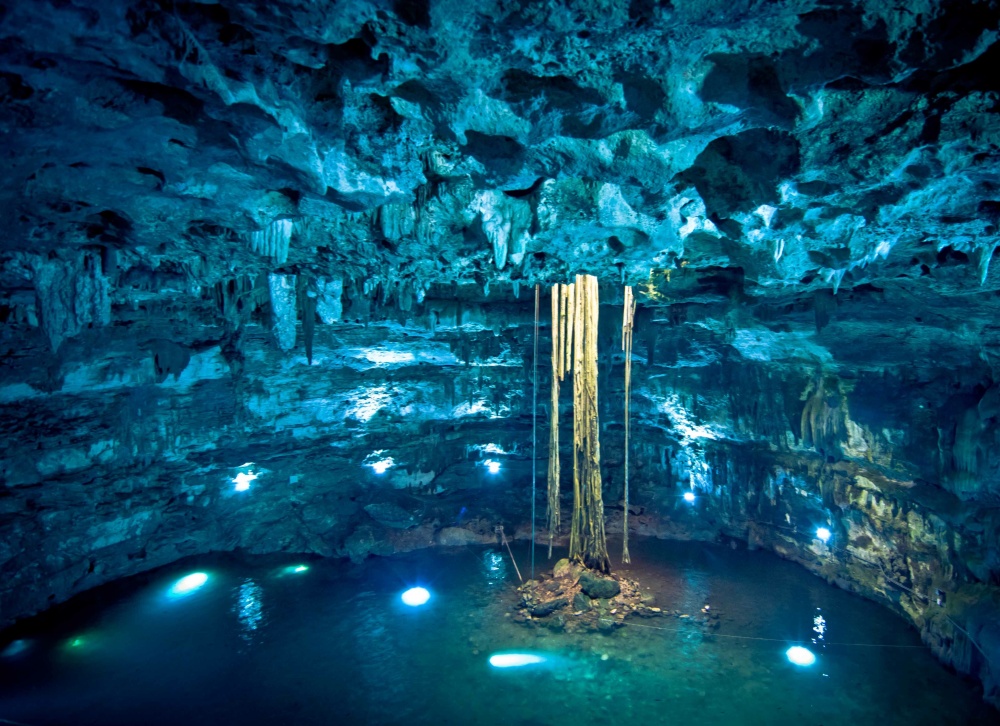 Triple G was also at the Dodger Stadium where he met with fans and media representatives. 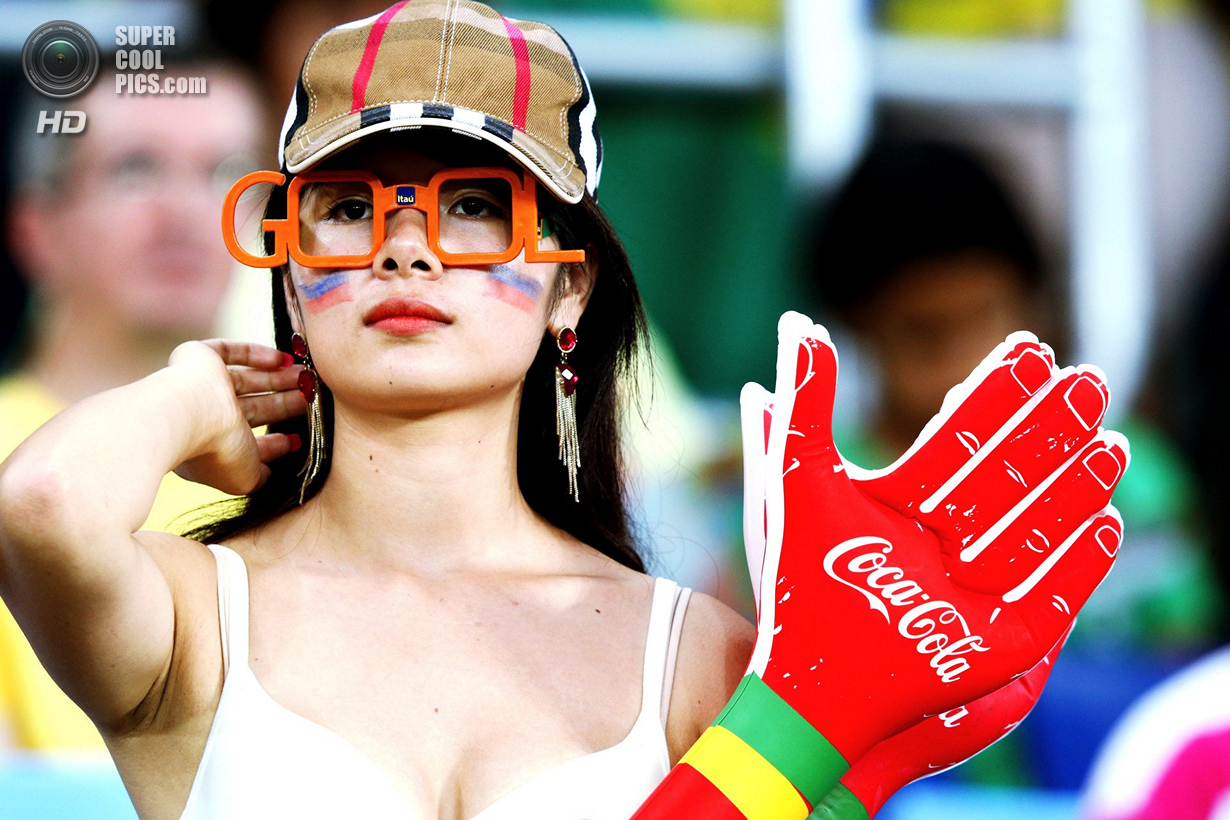 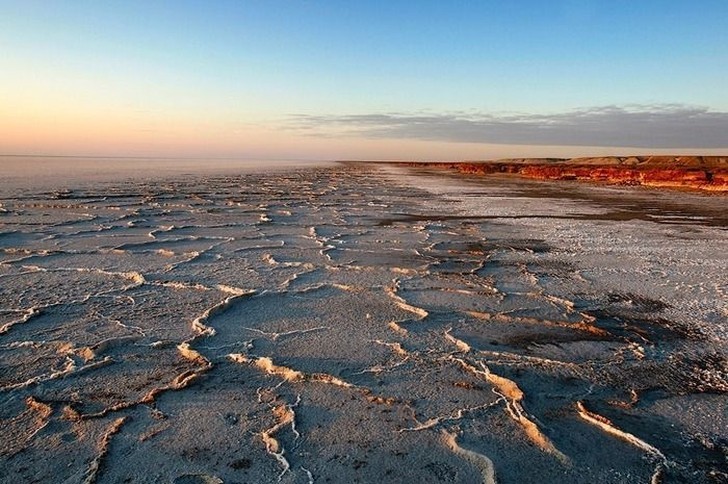 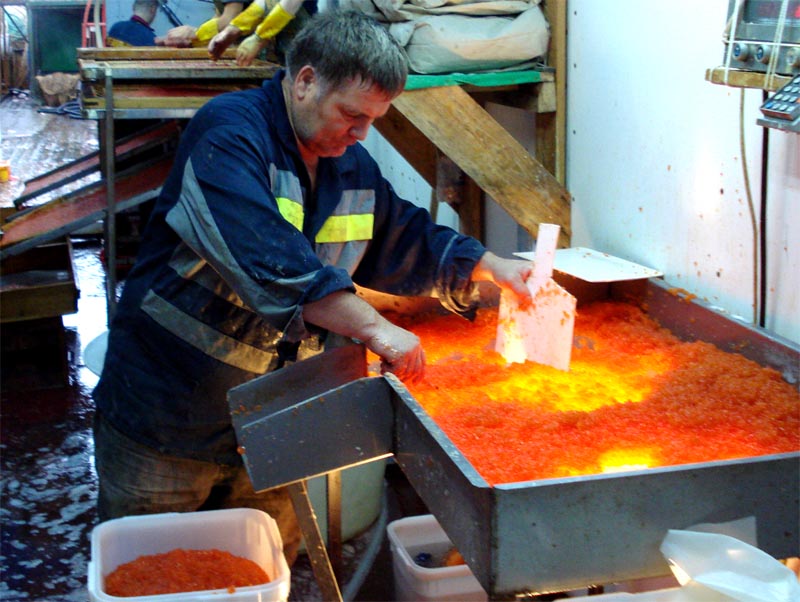 Kazakhstan TV channel will broadcast the Golovkin-Monroe fight at 9:00 am on May 17. The fight will be shown on Kazakhstan channel again on May 18.