Gasquet did not let Golubev into third round of Australian Open 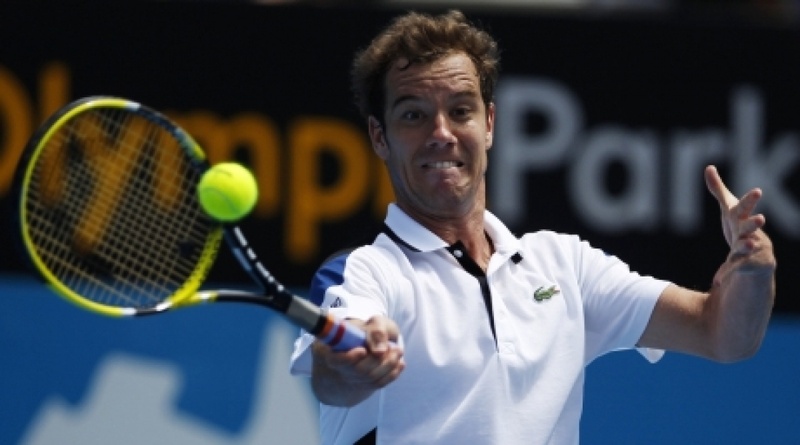 Richard Gasquet. ©REUTERS/Daniel Munoz
Kazakhstan tennis-player Andrey Golubev lost to Richard Gasquet in the second round of Australian Open, the tournament’s official website writes. The French sportsman won 6:4, 6:2 in the first two sets. In the third set after 3:0 score Golubev refused to continue the game. The Kazakhstan tennis-player got into the main stage of the tournament by competing the qualification rounds. Despite of the forecasts, he won over Mikhail Yuzhniy from Russia. Meanwhule, Kazakhstan tennis-player Galina Voskoboyeva gained her passage into the second round of Women’s Doubles at Australian Open. In the duet with Chinese Su-Wei Hsieh she won 6:2, 6:1 over Kimiko Date-Krumm and Shuai Zhang.